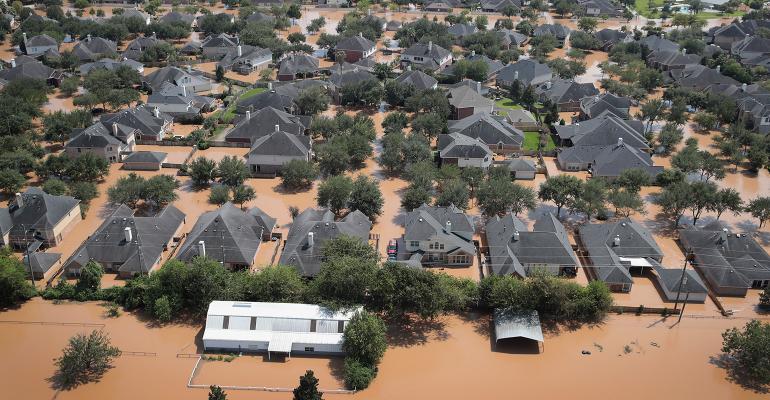 The IRS provides Harvey victims some relief, SEC charges Navellier & Associates with fraud, and slow population growth could be a harbinger of inflation.

The IRS has loosened the rules regarding retirement plans for those affected by Hurricane Harvey. In an announcement this week, the agency said those with qualifying plans will be able to take a loan without penalty, or a "hardship distribution." A 401(k) retirement plan is among the qualified plans employees can borrow from without the typical distribution penalty. Tapping funds saved for retirement shouldn't be done lightly but for those in dire need of assistance, it beats nothing at all. An investment-advisory firm is now facing fraud charges after overstating assets and performance of investment strategies branded by the firm. The Securities and Exchange Commission filed the charges in a Boston federal court, alleging that Louis Navellier and his firm, Navellier & Associates, misled clients about the performance track record of its “Vireo AlphaSector” investment strategies. Advertisements touted the strategies’ growth in client assets from April 2001 and September 2008 and their higher returns over the market during that same period. “In fact, no client assets had tracked the strategy from April 2001 through September 2008, and even as a back-test the claimed performance was substantially overstated,” the SEC said. Then, when the firm realized their mistakes, they sold the Vireo business in August 2013 for $14 million, rather than correcting them.

Slow Population Growth Could Be an Inflation Headwind

A recent Moody's Analytics report suggests that slowing population growth could be a headwind for inflation. The U.S. economy appears to be in good shape, but inflation remains weak and has many scratching their heads. While the report suggests the relationship between population growth and inflation is nonlinear, models showed population decline tended to have a stronger effect on inflation than growth. Among cross-country and metro-area U.S. analysis, the report uses Japan as a case study, which has experienced a recent population decline.