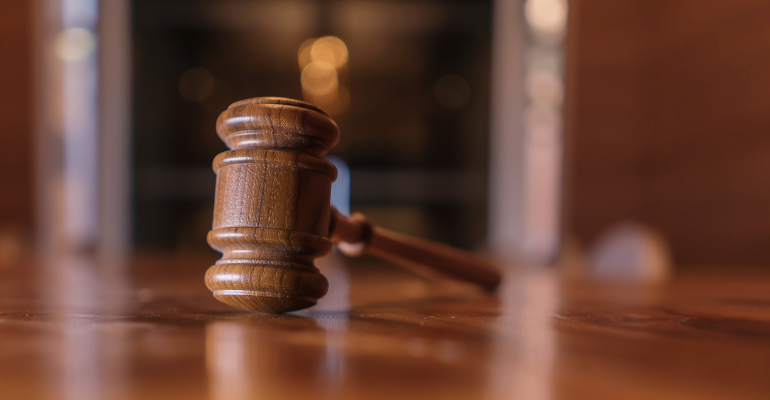 Stay focused on the triple Fs: fees, funds and fiduciary.

The surge in lawsuits against 401(k) and 403(b) plans over the past five years has been mostly focused on plans with at least $1 billion in plan assets for obvious reasons: The more money and participants, the larger the potential settlement or damages. But regional personal injury attorneys are sure to copy the claims and filings against larger plans happy and willing to get smaller settlements as these organizations are less likely to fight.

So what can plan sponsors do to protect themselves?

The most important decision a small to midsize defined contribution plan sponsor makes is selecting the right advisor. While there are fewer dabblers or blind squirrels, many of the more experienced retirement plan advisors are still focused on the Triple Fs or fees, funds and fiduciary, which has become commoditized leading to declining fees just as basic record-keeping service fees have dropped.

But before we go too deep about RPA issues, let's review simple and relatively easy ways that RPAs can help clients protect against lawsuits:

The biggest blind spot for plan sponsors, which is also the most important decision, is the selection and due diligence on their RPA. Most plans do not understand what to expect from their advisor, how to find a good one for their plan or conduct proper, unbiased due diligence. There are limited resources and RPAs who tell their plans that they can conduct prudent due diligence on themselves or, even worse, that it is not necessary, are opening themselves up to more enlightened competitors.

Along with proper documentation, ensure that fees are reasonable and that the plan is designed in the sole interest of participants, avoiding conflicts of interest and receiving proper disclosure from third parties are basic and common-sense ways to avoid liability. Easier said than done, as more RPAs start offering proprietary investments and participant services.