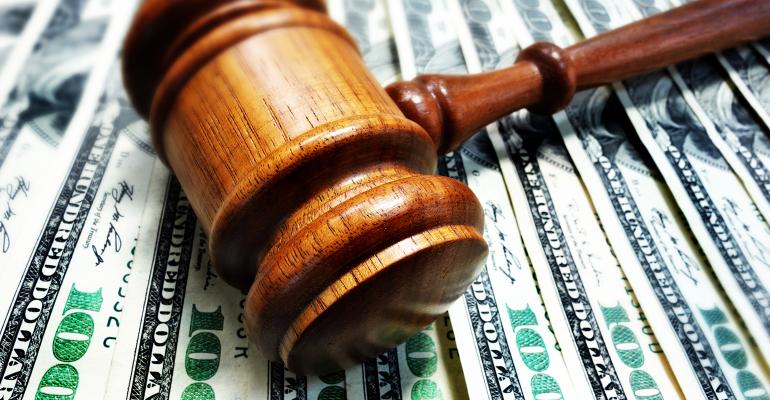 Why Lawsuits Against RPAs, Smaller DC Plans Are Inevitable

What can they do to prepare?

Lawyers are not the most creative bunch—they are creatures of habit trained and educated to follow precedent, avoid risk and follow the money. The 200 lawsuits against 401(k) and 403(b) retirement plans have undoubtedly gotten the attention of the plaintiff’s bar and there is little doubt they will focus on smaller plans and advisors, not just larger plans and record-keepers, especially after the Hughes Supreme Court case.

Before going after defined contribution plans, Jerry Schlichter had concentrated on the railroad industry. He was creative and took a chance targeting DC plans with little to no precedent, but he did follow the money, which has resulted in almost $500 million in fees. Some may argue that participants got little of the money he was able to win, but he saw major flaws in the DC system that providers, consultants, plan sponsors and regulators either neglected or ignored.

The major focus of lawsuits has been on record-keeping and investment-related fees, performance of investments, particularly actively managed target dates and lately 403(b) plans, which have an unreasonable number of investment choices. There is no doubt that retirement plan advisors and their organizations as well as smaller plans will be next.

DC plans are a great societal experiment shifting retirement planning responsibility and liability to participants, most of whom are ill-equipped. Plan sponsors are supposed to help and protect them, but most have little to no training and many other responsibilities. With the move from defined-benefit plans, senior management not only offloaded liability, they neglected to hire experienced staff or train their HR, benefits and finance departments to understand how to manage their DC plan or even oversee the providers and advisors who should know. Though plan sponsors are waking up as the retirement crisis becomes more real and DC plans have become a key tool to retain and recruit workers, most sponsors are just moving from being unconsciously incompetent to being consciously incompetent.

Which is not an indictment or judgment. How are they supposed to understand ERISA, which is certainly not intuitive?

Interestingly, larger plans, many of which do have staff and should have known better, have been the initial targets of these lawsuits. Either they neglected their duties or, worse, they did not care, taking the Marie-Antoinette attitude of, “Let them eat cake.”

So as large plans scared by these lawsuits get their houses in order and the Department of Labor takes a more proactive approach, which is like closing the barn door after the horses have bolted, smaller plans will be the subject of copycat lawsuits following the precedent and copying complaints created by Schlichter and other plaintiff's attorneys. Though they won’t get the mega settlements and fees, they know that most plans will likely settle to avoid the hassle, bad PR and legal costs.

Just as collective trusts moved down market because advisors pooled the assets of all clients to meet the requirements, the pooled asset and client base makes these groups very attractive targets. Offering proprietary investments, which is the subject of current Schlichter lawsuits, or advisor managed accounts for which RPAs are paid additional fees, or other proprietary products or services, only provide additional fodder.

How does a fiduciary advisor who is not supposed to be paid out of plan assets unless the compensation is reasonable and level change the relationship midstream and inform their client that they are now salespeople representing their own product? It’s like your doctor who you think is providing unbiased medical advice in your best interest suddenly tries to sell you their own drugs or acts like a sales rep for a pharmaceutical company.

As RPAs accumulate more assets or are part of larger groups, they become attractive targets for DC lawsuits as do smaller plans, especially those that are part of pooled plans like MEPS, PEPs and GOPs. Local, less well-heeled law firms will file copycat lawsuits against smaller plans hoping for a quick settlement. And as RPAs search for additional revenue as fees, funds and fiduciary have become a commodity with declining fees, that quest comes with legal risk.

So what should plans and RPAs do to prepare? Stay tuned.