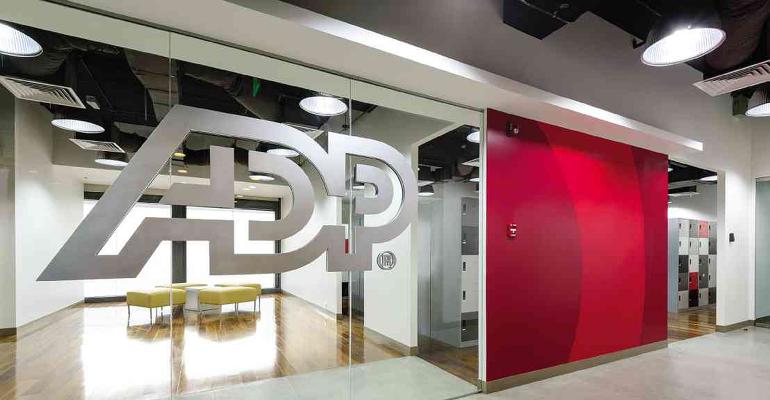 The agreement will give 1.7 million plan participants access to the independent advisor’s full suite of services.

In the new strategic agreement between the companies, ADP’s client firms using its Retirement Services, which provides retirement plans such as 401(k)s to employees, will now also offer Financial Engines’ full suite of investment advisory services.

The potential benefits of the agreement between ADP and Financial Engines are fairly straightforward. For ADP, bolstering the Retirement Services offering might coax more clients to use it. On the other side of the agreement, Financial Engines is gaining access to plan participants that might not have consulted a financial advisor on their retirement accounts or been eligible to work with an advisor because of their account size.

John Bunch, executive vice president and COO at Financial Engines, said the firm already has relationships with the other large recordkeepers like ADP. But he said the new agreement will give them access to roughly 66,000 employer plans and 1.7 million plan participants through ADP.

Financial Engine’s suite of services includes personalized online saving and investing advice, the option to delegate management of retirement accounts to an advisor and the option to work with a dedicated personal advisor on other needs.

Accessibility to advice could also increase plan participation and improve outcomes for employees, which Bunch said Financial Engines and ADP are both passionate about at a company level.

Bunch said the “No. 1 goal is to get employees to engage” in retirement accounts and their overall financial health. “We know that between the money people have saved and what they are going to need, there is a $4 trillion deficit,” he said.

Financial Engines works directly with more than 700 employers that have more than 9 million employees in the United States.

Chris Luongo, vice president of product marketing and business development for ADP Retirement Services, said the agreement “underscores ADP’s commitment to financial wellness and gives employees sound financial resources so they can be confident in their retirement planning and savings decisions.”