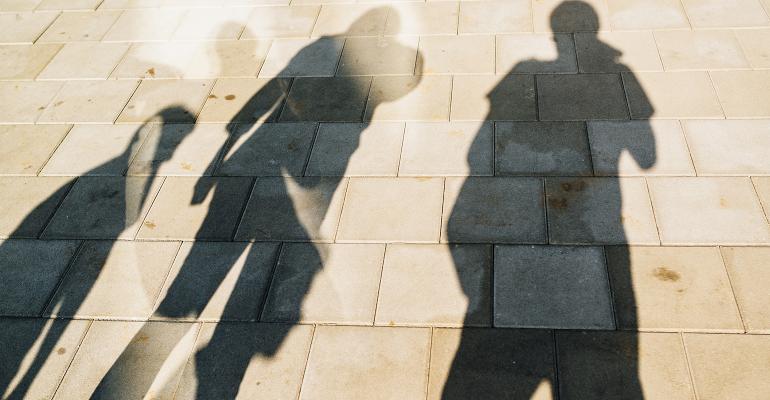 Blackstone to Save Retirement for Millennials

While it may be too late for older generations who have not saved adequately, private equity firm Blackstone President Tony James, along with labor economist Teresa Ghilarducci, have a plan for millennials to save for retirement. Their book, Rescuing Retirement, proposes a mandatory retirement account for all workers without one, with a minimum 1.5 percent contribution of wages, capped at $3,750 annually. Employers would also be required to match the first 1.5 percent. In return, workers would get a $600 tax credit, paid for by “redirecting existing government subsidies away from the wealthiest Americans.” The plan, which would annuitize the savings for retirees, would work best for the millennial generation who have the gift of time to save on their side. “Ghilarducci and James argue that the current system is broken and if it continues the U.S. should brace to see rates of poor senior citizens not seen since the Great Depression. They estimate that by 2050, nearly 25 million retirees will be in poverty or near-poverty,” writes Yahoo Finance. “Nowadays, to sustain a ‘comfortable’ and ‘middle-class’ lifestyle in retirement, a retiree will need about $375,000 in savings. The reality is that most folks fall far short of that number. The median account balance for folks aged 40 to 45 is $14,500, about one-twentieth of what’s needed, James points out.” Clients were highly satisfied with their financial advisors at the end of 2017, most likely due to the stock market hitting all-time highs. The American Customer Satisfaction Index, which analyzes customer satisfaction with more than 300 companies in 44 industries, measured satisfaction with advisors for the first time, which scored 81 (based on a scale of zero to 100) in the top 10 of 44 industries in the index. LPL Financial and Charles Schwab had the highest satisfaction scores, at 82, followed by Morgan Stanley (81), Raymond James (81) and Wells Fargo (80). “The true test will come when the stock market declines and financial advisors may have difficulty justifying their fees and holding on to clients,” said David VanAmburg, managing director at ACSI. “The recent market plunges should come as a warning sign for any financial advisor that isn’t fighting to improve their customer experience.” Athena Capital Advisors, an independent registered investment advisor with $5.5 billion in assets under management, said Tuesday it opened a new office in San Francisco. The company was established in San Francisco in 1993 and later relocated its headquarters to Lincoln, Mass. The RIA’s new office in the historic Ferry Building will serve existing clients and deepen relationships with the area investment managers, the firm said.