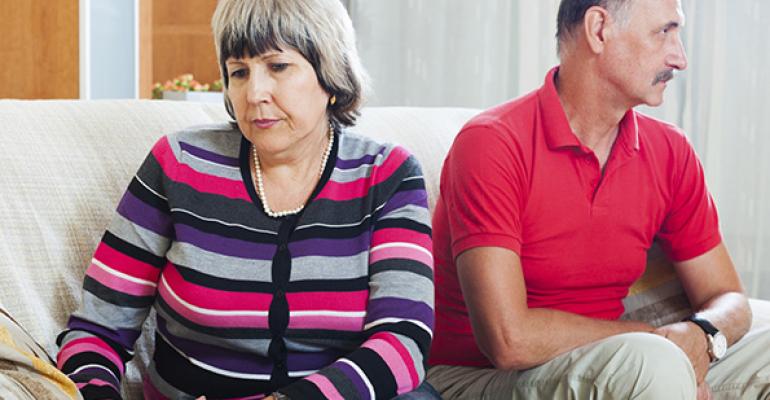 Are Americans Keeping Up with Retirement Saving?

Americans are behind on saving, SRI may be the way of the future for investing and Howard Schultz is wealthier than you might guess.

Most middle-aged and older Americans believe they're somewhat prepared for retirement, but that's not necessarily the case according to a poll and report by USA Today. While 65 percent of survey respondents—1,250 adults between the ages of 45 and 65—claimed to be very or somewhat confident in their ability to afford retirement, a whopping 27 percent said they have no retirement savings or investments. An additional 22 percent said they have less than $100,000 in the bank. While about 50 percent believe they'll need a minimum of $500,000 to retire, only 14 percent have at least that much saved. Donald St. Clair, a certified financial planner at St. Clair Financial, told USA Today, “There’s a certain amount of dissonance; people are suffering. People are behind. They know they don’t have enough, but they don’t know how to deal with it.” Wealth and asset managers better get acclimated with socially responsible investing (SRI), says a new research report from Ernst & Young. The report points out, among other SRI and environmental, social and corporate governance (ESG) trends, two key elements to understanding the future of wealth management: millennials care about SRI as well as ESG and millennials are slated to be on the receiving end of a substantial wealth transfer. The report's authors concluded, "To capture market share and gain a competitive advantage in this evolving industry, we believe wealth and asset managers must adopt values-based investment options to serve a new era of investors." Since Howard Schultz returned to being the CEO of Starbucks in 2008, the company he founded, his compensation has grown significantly. Over the last nine years, Schultz has earned $553 million in total compensation, according to Bloomberg. Starbucks' stock has increased 517 percent since Schultz reassumed the role and he's accumulated 2.92 million restricted shares and 11.8 million options. He's exercised some of the options, but holds most of them. Schultz plans to step down from the position again in April.