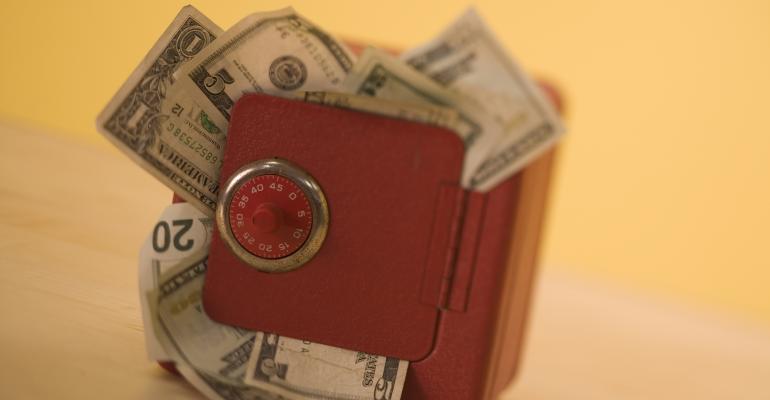 Americans Feel More Financially Secure. But Are They?

Americans feel more secure about retirement than they should, another financial-advisor Ponzi scheme, and geopolitics worry institutional investors more than a recession.

Americans say they feel more financially secure than they did five years ago, but a survey by Financial Engines showed glaring problems with their long-term planning. The independent investment advisor's survey found 47.3 percent of respondents felt “somewhat or much more secure” about their finances. However, only 8 percent of those respondents (and 6 percent of Americans) were able to pass a basic quiz on common financial decisions. Among other specific findings, Americans recognized the complexity of claiming Social Security benefits but said they felt confident in their knowledge. Meanwhile, the quiz showed 64.9 percent did not know they could defer claiming Social Security until age 70.

Another Day, Another Ponzi Scheme Financial advisors sure do seem to be behaving badly lately. There have been tales of fraud coming out of Michigan (twice), Maryland, Pittsburgh, Boston and now New Hampshire, all in the past month. In the most recent case, the SEC claims that Leon Vaccarelli, 40, of Waterbury, New Hampshire, operated a Ponzi scheme for more than four years, defrauding clients out of more than $1 million. The 16-page complaint claims that at least nine clients, many of whom are elderly, were among Vacarelli's victims. The SEC contends that Vacarelli and his investment firm used money from later investors to pay off earlier ones, as well as for personal expenses. He also allegedly stole money from a trust fund while serving as a trustee, the New Haven Register reports. Geopolitics is now the biggest concern among global institutional investors, according to a new study by Allianz Global Investors. The 755 institutional investors surveyed, who represent $34.2 trillion in AUM across North America, Europe and Asia-Pacific, named geopolitics as an even greater risk to investment performance than a global economic slowdown and rising interest rates. As a result, investors are increasing their focus on risk management and downgrading their return expectations as they grapple with whether or not markets have appropriately priced in all of the risks. Neil Dwane, a global strategist with AllianzGI, said, “Financial markets have never operated in a vacuum, but geopolitics now appears to be having a greater impact than at any point in recent memory on how global investors are behaving.”