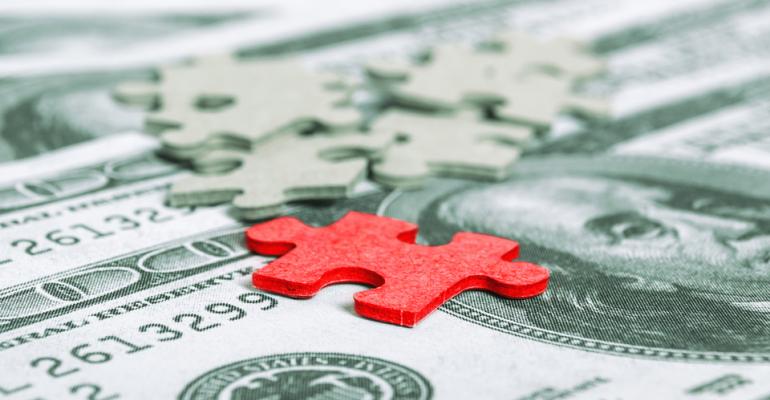 How this could affect record-keepers and RPAs.

In what could be a cautionary tale for defined contribution record-keepers and advisors, MassMutual has decided to move its 401(k) plan from Empower, which had acquired the former’s record-keeping division, to Fidelity.

Though not a good look for Empower, the reality is that all plan sponsors have a fiduciary obligation to conduct a formal due diligence process to determine if an acquiring provider is qualified and the best fit for participants. There is no doubt that Empower is a competent and qualified provider—MassMutual just determined that Fidelity was a better fit.

So, will increased industry consolidation plus heightened fiduciary awareness by DC plan sponsors result in greater turnover? Industry estimates of 10% turnover seem high, but if true, the number of plans that change platforms could be significant especially as deals get bigger and the stakes get higher.

Will RPAs use the exodus of the MassMutual 401(k) plan to persuade other MassMutual clients to make a move or at least conduct a comprehensive search? How will plan sponsor clients of Prudential, also acquired by Empower, and Newport, bought recently by Ascensus, respond?

It is industry practice now, maybe as a result of the Department of Labor's 2013 guidance, that plan sponsors cannot accept the target date investment of a new or inherited record-keeper without an independent due diligence. So can a plan sponsor accept a record-keeper change, especially if the underlying system is converted, and not have the fiduciary duty to conduct an independent documented review?

Ascensus claims it is not changing platforms of Newport plan sponsors but what about pricing, services, other technology and support? Even if nothing changes, plan sponsors will need to document that fact, not take the acquirer’s word, and when something significant does change, they will need to conduct an RFP.

Should plan sponsors rely on their incumbent RPA to help them perform a search? Will there be a compensation change? Will they receive higher compensation from the new provider or is there a financial inducement? Probably not but how will they know?

Is the incentive in the form of less work for the incumbent RPA to stay with the acquiring record-keeper? Will the RPA be fulfilling its duties if it does not conduct a formal search for clients using a record-keeper that has been acquired? Even smaller plans need to perform at least a benchmark.

And do clients of RPAs acquired by another firm have a fiduciary responsibility to conduct a search or at least perform due diligence on the acquiring firm? Granted there is a fundamental difference between advisory and record-keeping services, but even if the RPA stays on after selling its practice, changes will happen that could affect pricing and services. What happens if or when that RPA departs?

With over 200 DC lawsuits in two years, more regulatory scrutiny and increasing fiduciary insurance costs, the need for documented due diligence will only increase, which could result in a higher turnover just as we saw with MassMutual’s move from Empower to Fidelity.

Because the fact that the acquiring firm is competent with reasonable fees will not hold water unless there is a documented due diligence process. It’s clear that RPAs are ready, willing and able to conduct a record-keeper RFP, but who will conduct the RPA search?