Richest on the Pitch: 17 of the World Cup's Wealthiest Soccer Players 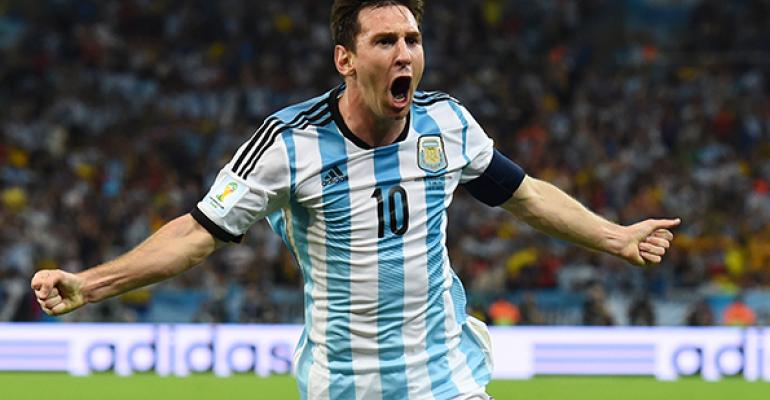 Professional athletes may act like they’ve got millions to throw around, but many don’t.

Like with everything else, it's the elite — the top 1 percent — who are the richest of the rich. It's those players who are starring in this month's World Cup in Brazil.

While the top American soccer league — Major League Soccer — has the lowest average salary ($500,000) of any of the major U.S. sports leagues, the international football leagues are generally more prestigious and better paying, according to Sports Interactive.

Either way, with average careers spanning between three and five years, athletes need a good financial advisor to ensure their wealth goes the distance.

Here are some of the best players of the beautiful game competing in the World Cup, and their seemingly astronomical net worths.