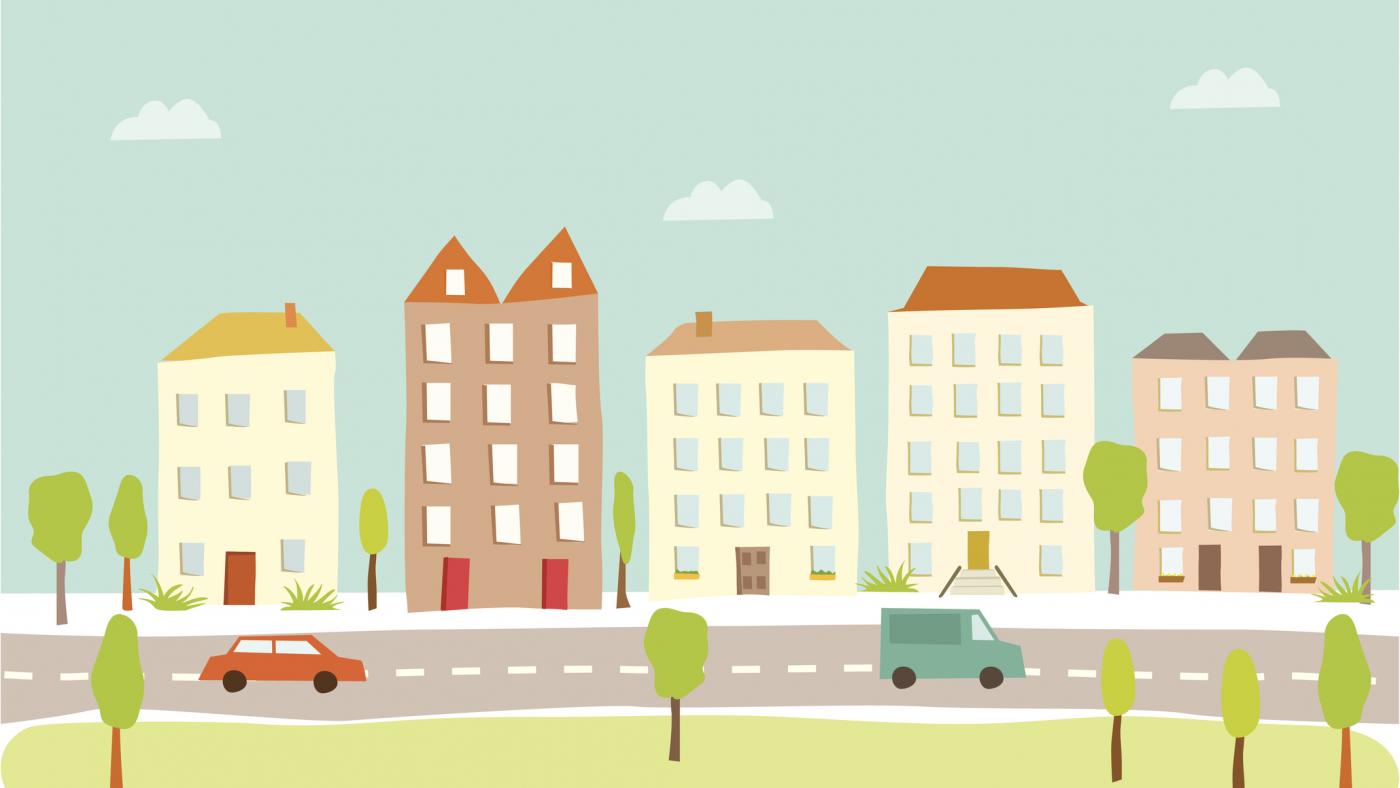 1 of 4
< | >
View all in series
Exclusive Research: Feeling Good 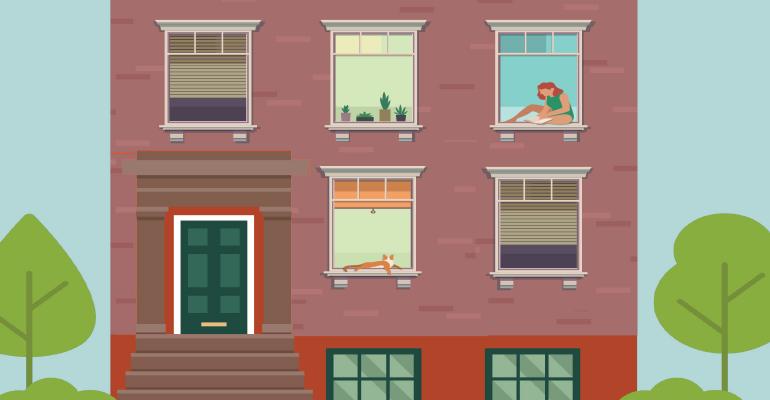 The current real estate cycle is stretching into its second decade—with no clear end in sight.

The current real estate cycle is stretching into its second decade—with no clear end in sight. While there have been hiccups in some segments (we’re looking at you, retail), multifamily has been a rock. And despite being the favored asset type of many classes of investors, driving cap rates ever lower, the sector’s fundamentals have held up. To modify a phrase from Arrested Development’s George Bluth, there’s always money in multifamily.

For six years we’ve been tracking sentiment in the sector as part of our NREI Research Series. In fact, the response to and success of our annual multifamily research reports is what led us to expand the effort into other property types and topics. In that time, sentiment among respondents for multifamily has always been bullish. Yet that enthusiasm has moderated some from year to year. The big takeaway in this year’s edition is that optimism has ticked back up after dipping some in 2018.

For example, when asked to rate the attractiveness of the major commercial real estate property types on a scale of 1 to 10, multifamily’s score went up from 7.7 to 7.9 in this year’s survey. Meanwhile, the industrial’s score fell from 7.7 to 7.5. So, the two sectors went from being tied at the top a year ago to multifamily now having a 0.4 point edge. Meanwhile, both sectors sit well ahead of the other three property types, with hotels (5.9), office (5.8) and retail (4.8) all coming in more than two points lower than multifamily’s rating.
As one reader wrote in an open-ended response, “The situation is normal. Deals can be found when you look hard enough and perform the due diligence.”