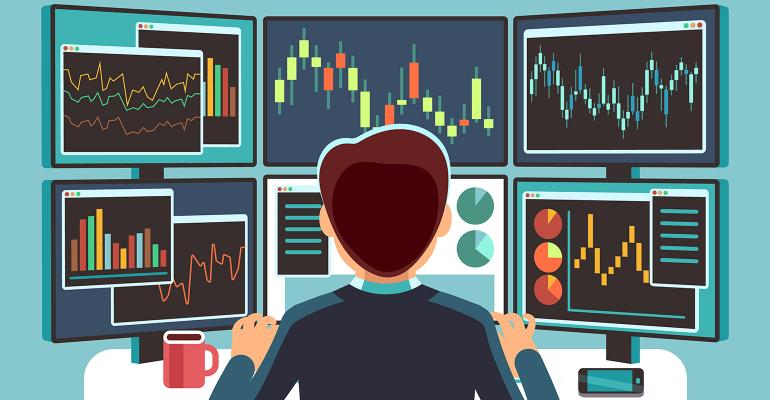 You can wait for the government to set your standards of behavior for you, or you can do it yourself.

Regulation Best Interest has now been birthed and with it a maelstrom of emotion and controversy.

Fiduciary advocates are wearing black and flying their flags at half-mast. They see Reg BI as a sell-out of the individual investors the SEC was created to protect and a knife in the back of the fiduciary RIA community. There is good reason for them to see the world that way. On its face, Reg BI seems to be little more than a suitability standard in freshly laundered clothes.

But they have not given up the fight. They’re stealing a page from the brokerage industry’s playbook and looking for sympathetic venues for their day in court. In addition, they’ve enlisted Maxine Waters to introduce legislation to de-fund and deep-six Reg BI. Her proposal was approved by the House of Representatives, but faces grim prospects in the Senate.

Advocates for the brokerage industry are sporting cat-that-ate-the-canary smiles and trying to keep from gloating too much. They have popped the corks on their celebratory bottles of bubbly and rejoiced in the success of their strategy to avoid being held to a true fiduciary standard. Now, it’s time to get back to business as usual. Another day, another dollar.

Maybe all this grieving, plotting and celebrating is premature? Yes, Reg BI falls short of being a true fiduciary standard. But the SEC Commissioners made many statements suggesting they really were trying to raise the standard of behavior for brokers who provide advice to retail clients. What if the courts or the SEC staff actually took those statements seriously?

Remember, the Investment Advisers Act of 1940—the source of the fiduciary standard applicable to RIAs—doesn’t explicitly establish that standard. It had to be read into the statute by the Supreme Court in 1963. The Court breathed life into the RIA fiduciary standard by examining the legislative history of the Advisers Act. The courts or the regulators could do the same with Reg BI. There is plenty of raw material with which to work.

Putting flesh on the bones of Reg BI could take many years though. The likelihood of the SEC rattling the brokers’ cage in the near term seems remote. The language of Reg BI is very soft on broker behavior, and there is little reason to believe the SEC will switch to a hard line so soon after its enactment. A live case involving broker behavior under Reg BI will take a long time to reach the courts. Courts and administrative agencies typically move at a snail’s pace.

But consider this: It was 23 years from the passage of the Advisers Act until the Supreme Court ruling that articulated a specific fiduciary obligation under that statute. So, remote as it may seem today, there is a chance that fiduciary advocates will see a day when Reg BI grows teeth and becomes the vehicle that courts use to truly raise the bar for broker behavior. If that happens, brokers may wake up to find compliance with Reg BI is even more painful than the hangovers they experienced after quaffing all that bubbly earlier this month. Time will tell.

For now, brokers must decide how they will treat their clients without a complete understanding of how Reg BI will be interpreted in the future. In making that determination, they should keep this in mind. For the most part, Reg BI does not tell them how they must behave. It merely sets a minimum standard for their behavior. Brokers are free to act like true fiduciaries whether the law requires it or not.

The same is true for RIAs. Some of the commentary that accompanied Reg BI appeared to weaken the requirements of the fiduciary standard under the Advisers Act. But that does not mean that RIAs must behave any differently than they did before Reg BI came along. RIAs are free to conduct themselves in accordance with the highest possible standards of conduct.

Both brokers and RIAs would be well advised to set their standards of conduct at the highest possible levels for three reasons. First, clients deserve the protection of a strong fiduciary standard, whether the SEC gives it to them or not, simply because it’s the right thing to do. How would you want your mom treated if she needed financial advice?

Second, it’s in our collective interests to make sure clients have sufficient funds in retirement. If they don’t, we will all be called upon to pick up the tab later, one way or the other. Conflicted brokerage practices harm not just the victims, but the rest of us as well.

Third, market forces will reward those who adopt high standards of ethical conduct. This may take some time, but it has already started to happen. Clients are wising-up to the benefits of working with true fiduciary advisors. This has less to do with their understanding of the applicable legal standards than it does with the way in which referrals are generated. If clients are treated fairly, they will tell others. True fiduciaries will be the beneficiaries.

You can wait for the government to set your standards of behavior for you, or you can do it yourself. There are many reasons to act like a fiduciary; It’s your choice.

Scott MacKillop is CEO of First Ascent Asset Management, a Denver-based TAMP that provides investment management services to financial advisors and their clients. He is an ambassador for the Institute for the Fiduciary Standard and a 40+ year veteran of the financial services industry. He can be reached at [email protected]