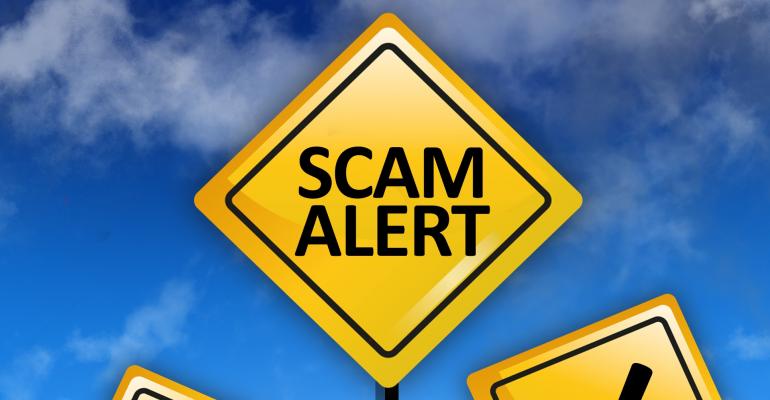 The regulator shut down an alleged fraud by Joy and Brent Kovar, who raised more than $12M from at least 277 investors.

A mother-son team swindled investors after telling them their money would be invested in securities and cryptocurrencies based on recommendations by an “artificial intelligence supercomputer,” according to the U.S. Securities and Exchange Commission.

The duo raised more than $12 million from at least 277 investors, the regulator said in a statement on Monday. The SEC said it has obtained a temporary restraining order and asset freeze to stop the alleged offering fraud by Joy Kovar, 86, and her son Brent, 54, at Las Vegas-based Profit Connect Wealth Services.

Profit Connect claimed that its supercomputer consistently generates massive returns, which allows the company to guarantee investors fixed returns of 20% to 30% a year with monthly compounding interest, according to the SEC’s complaint. However, more than 90% of Profit Connect’s funds came from investors, it said.

“Profit Connect actively encourages investors to use money from retirement funds and home equity, and targets investors looking to build educational funds for their family,” the SEC said.

Cryptocurrencies have entered the zeitgeist—think Elon Musk talking about Dogecoin on “Saturday Night Live”—at a time when buying and selling them is easier than ever. In this context, some criminals are operating smaller-scale operations targeting individual investors. Crooks use tactics such as the “rug pull,” the modern equivalent of a pump-and-dump scheme, and the “honey pot,” which is basically a trap.

While the nature of such schemes is rapidly changing, the big, old tricks are still around, too. Financial regulators in South Africa are grappling with what they say seems to have been a Ponzi scheme, and potentially the biggest crypto heist ever. In April, two brothers in the country vanished along with an estimated $3.6 billion of Bitcoin from their cryptocurrency investment platform.

But the country’s Financial Sector Conduct Authority has said all it can really do is review complaints about the matter since cryptocurrencies are not a regulated product in South Africa. Researchers say it’s likely that more scams will come to light if cryptocurrency prices remain low.

Optimism can be blinding during boom times. It’s in the troughs when investors start asking tougher questions.

Crypto is not the first trend some Kovar family members have jumped on. In March 2009, the agency filed a civil injunctive action against Tampa-based Sky Way Global, and company principals including Brent Kovar and his father, Glenn Kovar, 75 at the time. The most recent complaint involving Brent Kovar noted that in 2010 “the SEC obtained a permanent injunction, a penny stock bar, and an officer and director bar against B. Kovar for his role in a pump-and-dump offering fraud.”

In the latest case, a hearing is scheduled for July 26 to consider whether to continue the asset freeze, issue a preliminary injunction, order an accounting and appoint a receiver over Profit Connect, the SEC said.