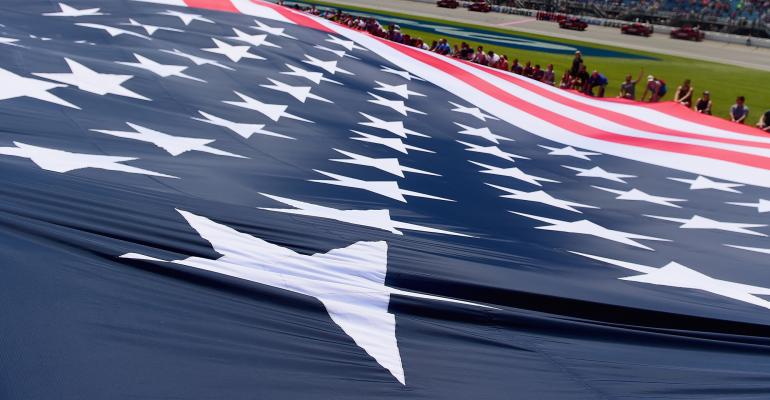 Start Slideshow ›
Checking in on the status of state attempts to create their own fiduciary standards.

When an appeals court vacated the Department of Labor’s fiduciary rule, many states decided to take the fiduciary issue into their own hands. Then, the Securities and Exchange Commission put forth a rule package that would require brokers and advisors to act in their clients’ best interests, falling short of what consumer advocates would call a “fiduciary rule.”

Many states and consumer advocacy groups aren’t happy with the federal government’s efforts to create a standard of care for brokers and advisors, so they’ve taken action on a local level. Some states’ legislation have already gone through; others remain stalled.

William Galvin, secretary of the Commonwealth of Massachusetts, has been a vocal proponent for a fiduciary standard. But he’s currently waiting to see the SEC’s final rule before taking action on a state level.

And the DOL recently put it on the schedule to revisit its fiduciary rule in fall 2019.

Here’s where some of the states’ efforts stand.