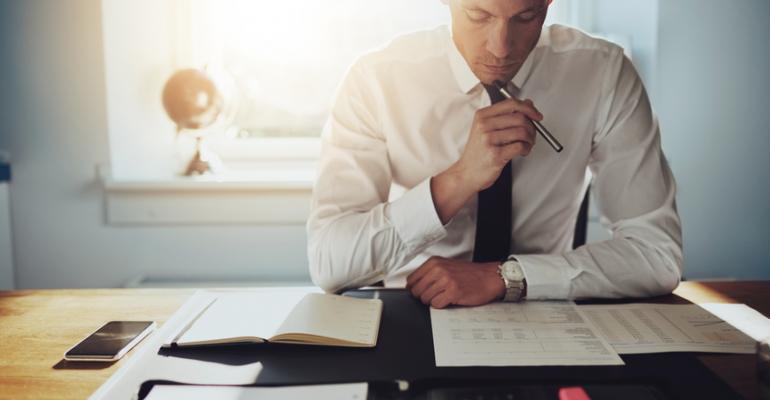 Say What? Why the Fiduciary Rule Isn’t As Bad As We Thought

It’s (really) easy to obsess over the complexity and confusion created by the DOL fiduciary rule. Here’s why that’s a big mistake. They're not giving up.

Like holdouts on an uninhabited island years or even decades after the fight ends, some opponents of the Department of Labor’s Conflict of Interest Rule, which requires a fiduciary standard of care for retirement advisors, refuse to yield.

President Obama felt politically comfortable enough in June to veto a congressional resolution that would have killed the final fiduciary rule, and the rule’s “successful” release arguably was a factor in catapulting Labor Secretary  Tom Perez to the short list of possible Hillary Clinton vice presidential  running mates.

Nonetheless, critics continue to obsess over who’s to blame, how much it will cost and how public opinion can be swayed  against it.    Much of it involves a run through the weeds over specific provisions, and how they will be interpreted and ultimately implemented.

None of it matters, at least according to fiduciary rule proponents like Blaine Aikin, executive chairman of fi360 and chairman of the Board of Directors for CFP Board of Standards.

The new rule will happen, he argues, and can be seen as liberating rather than overly burdensome:    a chance for advisors to elevate their practice and the way they do business, rather than obsess over fiduciary regulatory minutiae.

“At face value, as is the case with most market disruptions, there is an intense focus on new challenges and the potential downside associated with significant changes,” a report from Patpatia and Associates similarly finds.

However, that disruption can clearly be positive, the wealth management research and consulting firm adds. Firms that are forward-thinking and proactive can position themselves and their advisors as leaders in this new “best interest world”—if they take the right steps.

“Those steps include changing product structures across both brokerage and managed product programs; adjusting the advisor payout grid and trailing compensation practices; implementing standards and processes around disclosures and client interactions; introducing robo-advisors and other digital technologies; and making many crucial improvements to technology platforms,” according to the report.

It’s something a majority of advisors understand. A poll from Pioneer Investments immediately following the rule’s release found that 51 percent of advisors think it will ultimately be good for business.

And the rule also does something else. It addresses a conundrum that’s troubled the financial advisory industry for some time: namely that it has yet to mature into a full-fledged profession similar in respect to its older legal and medical counterparts.

“The DOL’s fiduciary rule is elegant in its core provisions, yet fraught with danger for those who ignore its tough requirements when providing conflicted advice,” outspoken attorney and financial planner Ron Rhoades recently wrote in the Journal of Financial Planning. “Should the fiduciary rule survive judicial and political challenges, it promises to propel the financial planning community closer to status as a true profession with its foundation firmly rooted in the provision of objective advice and counsel.”

While it might seem initially counterintuitive, both Aikin and Rhoades point to how the Best Interest Contract Exemption, and more specifically BICE’s Impartial Conduct Standards, act as guides for embracing and encouraging a higher level of service for new and existing clients.

“Although the [department] does not believe that disclosure alone is sufficiently protective of investor rights in the absence of strong standards of conduct and other regulatory safeguards, it is nevertheless critical that customers receive the information they need to assess fees, costs, and material conflicts of interest,” the DOL states in rule.

It’s something with which fi360’s Aikin agrees.

“If you have all of them in procedures that are all highly manageable, you're in a pretty good position,” he says.