/sites/all/themes/penton_subtheme_wealthmanagement/images/logos/footer.png
Recent
Recent
Crypto Nomads Move Back to Big Cities Like London, NYC in Bear Market
Aug 16, 2022
The Rise of the One-Day Workweek for Office Commuters
Aug 16, 2022
How Firms Are Finding and Keeping Employees
Aug 16, 2022
Want to Scale Your Firm? Pass This Top 10 Checklist First
Aug 16, 2022
Featured
The 10 Best and 10 Worst States in Which to Retire in 2021
Jul 15, 2021
Poll: 15 Classic Books on Investing and the Markets
Apr 03, 2020
Fifteen Must-Listen Business Podcasts for Advisors
Aug 14, 2020
Celebrity Estates: Jay Leno and Planning for Classic Car Collections
Feb 22, 2022 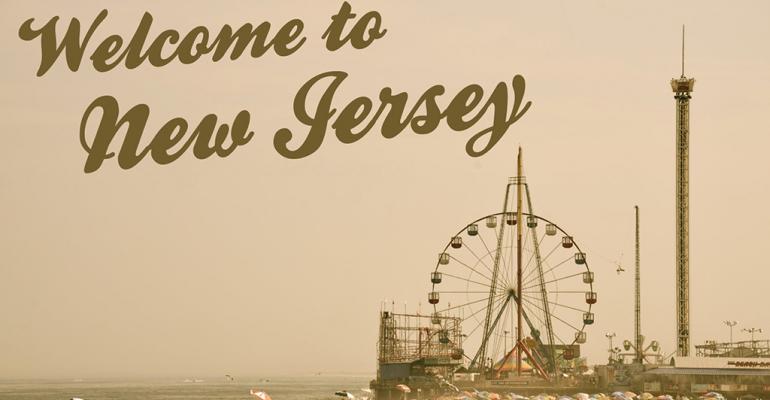 The battle over a fiduciary rule in New Jersey continues.

The New Jersey Bureau of Securities held its second session for testimony on the state’s pre-proposal that would require brokers and advisors to be subject to a fiduciary duty. Fiduciary advocates as well as brokerage industry representatives presented their thoughts.

A number of states, frustrated with the federal government's efforts, are taking up the fiduciary flag on their own.

Knut Rostad, president of The Institute for the Fiduciary Standard, said New Jersey has the opportunity to create a stronger best interest standard than the one the Securities and Exchange Commission is currently working on.

“We are on the verge of enacting a suitability-type standard federal rule that holds out as fiduciary,” he said in his testimony. “New Jersey has a unique opportunity to make an important difference in the journey of fiduciary duties in the early 21st century.”

But a patchwork of state regulations would confuse investors and make it more difficult and expensive for financial advisors, said Brad Campbell, partner with Drinker Biddle & Reath, who testified on behalf of the United States Chamber of Commerce. The Chamber sued the Department of Labor over its fiduciary rule and eventually won, vacating the rule.

“New rules will result in just a matter of months,” Campbell said. “It is imperative that New Jersey work with these agencies rather than attempting to develop its own standard without coordination, and without having the opportunity to review these new federal standards. Put simply, getting in front of federal regulations is not in the best interest of New Jersey consumers of financial services because there is very real potential for conflicting standards that will reduce the availability of advice while increasing its costs.”

In a Nov. 2 testimony, Michelle Carroll Foster, vice president of state affairs at the Financial Services Institute (FSI), said the state-specific fiduciary regulation was redundant and would likely be pre-empted by federal law.

“The imposition of a state-specific standard in the interim would only serve to further confuse investors by contributing to the creation of a patchwork of standards across the various states,” she said. “New Jersey should refrain from the imposition of a fiduciary duty and instead await implementation of the SEC’s Regulation Best Interest. An SEC uniform standard will help provide investors throughout the country with clarity.”

But Tamar Frankel, professor of law emerita at Boston University, said this position is misplaced.

“Brokers need not worry,” she said. “Lawyers have lived with state regulations for decades and survived. We manage to serve clients not only in the United States but all over the world.”

In its testimony, the Financial Planning Association called on the state to clarify which certifications or designations may be used for professionals who hold themselves out as financial planners.

“FPA proposes to limit designations to only those that are granted by accredited certifying bodies and, at a minimum, include rigorous ethical and professional standards, thorough education and examination requirements to first obtain the designation, and ongoing continuing education requirements to maintain the certification,” said John Crosby, president of the FPA of New jersey chapter.