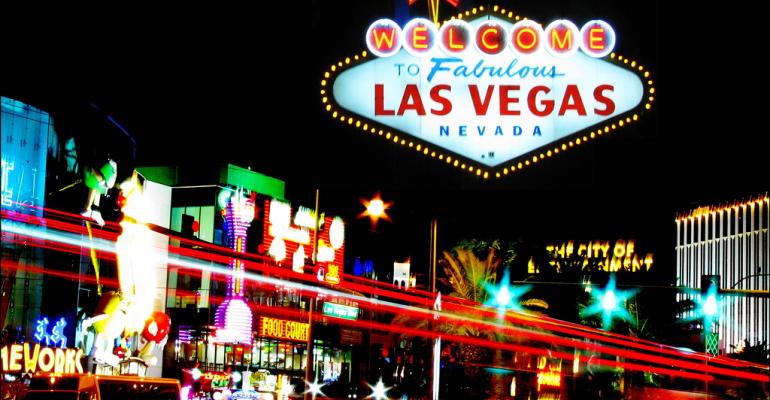 But fiduciary advocates say the proposal is an improvement on the SEC's Regulation BI in drawing a distinction between advisors and brokers.

The Nevada State securities division released its draft regulations for a fiduciary standard for broker/dealers and registered representatives late last week, and many fiduciary advocates say it’s a higher bar then the Securities and Exchange Commission’s Regulation Best Interest (Reg BI). But one thing the proposal has in common with Reg BI is that it does not define "best interest."

“It doesn’t make clear that the best interest obligation means that you have to recommend the best of the reasonably available options,” said Barbara Roper, director of investor protection at the Consumer Federation of America.

But the proposal does detail activities that would be either prohibited or permitted under the fiduciary standard set by the state, said Duane Thompson, senior policy analyst at Fi360, a fiduciary education, training and technology company.

“There’s no definition of a fiduciary duty, even though they talk about ‘best interest,’” Thompson said. “I think the proposal kind of backs into a definition by describing or detailing the types of activities that would be a breach of the fiduciary duty.”

After the Department of Labor’s rule was vacated last year, several states decided to take the fiduciary issue up themselves. Nevada is seeking comments on its proposal by March 1, 2019.

Under the proposal, broker/dealers and sales representatives are subject to a fiduciary duty when providing investment advice. But there’s an Episodic Fiduciary Duty Exemption for b/ds and reps that qualify, which says that their fiduciary duty ends after you give the advice. But reps cannot qualify for the exemption if they hold themselves out as any of the following: “advisor,” “adviser,” “financial planner,” “financial consultant,” “retirement consultant,” “retirement planner,” “wealth manager,” “counselor,” or any other title the state deems appropriate.

“The regulations do an excellent job of making clear that persons that hold themselves out as financial advisors will owe a fiduciary duty regardless of the title they give themselves,” said Benjamin Edwards, an associate professor at the University of Nevada Las Vegas William S. Boyd School of Law. “This closes a big gap in the SEC's proposal because it captures a broader range of titles or self-descriptions that registered representatives may adopt to induce customer trust.”

Another thing the Nevada proposal has in common with the SEC’s is that it does not apply to insurance agents. The DOL’s fiduciary rule did cover these folks.

“This rule is kind of like a half a loaf because the Department of Labor’s rule also covered insurance producers and this rule does not,” Thompson said. “While it may increase investor protection for consumers in the state, it’s not going to change the status for insurance producers.”

Despite those few weaknesses, Roper believes Nevada’s rule is a step-up from the SEC’s; for one, it’s an explicit fiduciary standard.

“It doesn’t pussyfoot around,” she said. “The scope of the coverage is excellent. It’s a broad definition of investment advice. It makes clear that it applies to the recommendation regarding the type of account. It makes sure that where there’s an ongoing relationship, there’s an ongoing duty. And it doesn’t allow for hat-switching.”