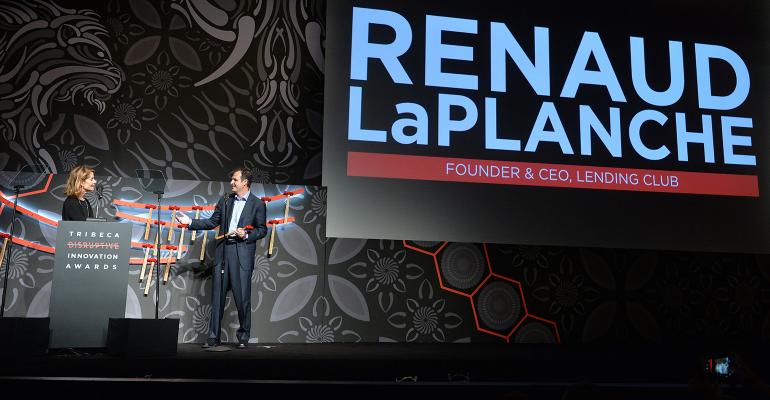 The marketplace lender’s asset management division must pay over $4.2 million; its co-founder and former CEO is barred from the industry.

Online peer-to-peer lending company, LendingClub, and its former CEO are in trouble with the Securities and Exchange Commission for violating their fiduciary duty.

According to the SEC’s order, LendingClub Asset Management, a subsidiary of LendingClub, that provides investors and advisors with direct access to U.S. consumer and small business credit, and manages private funds that purchase loan interests offered by its parent company. One of those funds bought shares in certain loans that were at risk of going unfunded to benefit LendingClub.

Renaud Laplanche, co-founder and former CEO of LendingClub, was charged with fraud for his involvement in the scheme. He was also charged, along with LCA and former CFO Carrie Dolan, with adjusting monthly fund returns to make it look like the fund was doing better than it actually was. The firm agreed to a settlement of $4.2 million. Laplanche has been banned from the securities industry for at least 3 years.

“Investors depend on fund advisers to give them the straight scoop on performance so they can make informed investment decisions,” said Jina Choi, director of the SEC’s San Francisco Regional Office. “Advisers who adjust their valuation processes to boost results are in breach of their duties to investors.”

"We are pleased to have resolution and closure,” said LendingClub Chairman Hans Morris, responding to the charges. “Following an internal review in 2016, LendingClub’s Board of Directors accepted the resignation of Renaud Laplanche as Chairman and CEO of the Company. The Board’s decision was not made lightly but the violation of the Company’s business practices along with a lack of full disclosure by Mr. Laplanche during the review was unacceptable. The findings of the SEC further support the Board’s decision to take swift and decisive action.”