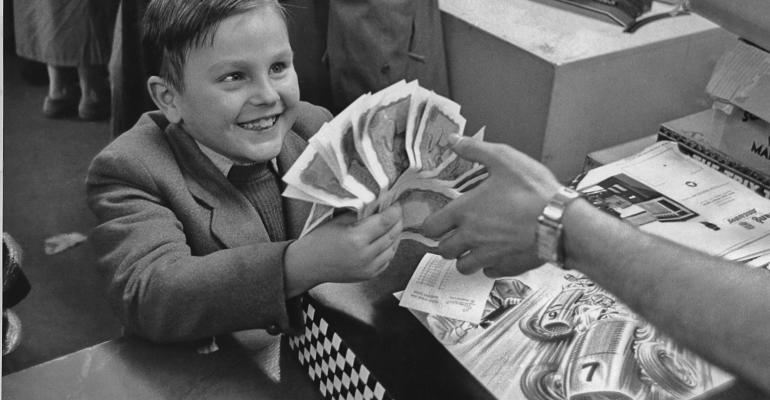 For advisors who sell products with trailing commission payments, such the sale of an annuity in an individual retirement account, their ongoing compensation may be subject to forfeiture under the Department of Labor’s (DOL) upcoming fiduciary rule.

The proposed rule issued by the Labor Department last spring had noted transactions made in accounts prior to the implementation date would not be required to adhere to the new standards. In other words, this compensation would be “grandfathered” in under the new regime. But the Best Interest Contract Exemption (BICE) requirements would apply to compensation on advice made after the implementation date.

“In order to take advantage of [pre-existing transactions] relief, the exemption would require that the compensation must be received pursuant to an agreement, arrangement or understanding that was entered into prior to the applicability date of the regulation, and that the Adviser and Financial Institution not provide additional advice to the plan or IRA, regarding the purchase, sale or holding of the Asset after the applicability date of the regulation,” the proposal states.

The biggest concern for many is that this exemption is that it’s vague and provides little clarity, fi360 noted in November. And the organization noted that the provision could restrict advisors from collecting compensation on routine, ongoing services—such as quarterly rebalancing services—if additional advice is provided.

“The DOL made a hash of grandfathering in the proposal,” Mark Smith, a partner with Sutherland Asbill & Brennan, said Tuesday during an industry webinar. “They had a proposal on grandfathering that was unlike anything anyone had seen in the history of the universe. It was really kind of a nutty idea.”

The provision is also problematic because, under ERISA (the Employee Retirement Income Security Act of 1974), advisors only get compensation if it’s reasonable, says Marcia Wagner, principal of the Boston-based Wagner Law Group.

If the overriding principle of ERISA is that whatever compensation you receive must be reasonable, it’s very hard to argue that trails that, in extreme cases, are 20 years old are reasonable if no services are being offered, Wagner says.

“How in the world can compensation be reasonable if you’re not doing anything and you’re collecting on the trail?” she says.

If no significant changes are implemented in the Labor Department’s finalized rule, any type of grandfathering provision will have to satisfy the concept of reasonable compensation for services rendered, and that could be difficult.

“It seems improbable that we will end with a permanent grandfathering of accounts under the final rule. It seems like that’s a bridge too far for the Labor Department to go given their objectives,” Smith noted.

He added that he is hopeful that the finalized rule will contain a more clear-cut system for grandfathering assets, but added there will likely be a sunset date added where all trailing compensation ends.

“Advisors need to be aware their compensation on decades-old trails could be subject to forfeiture,” Wagner says.