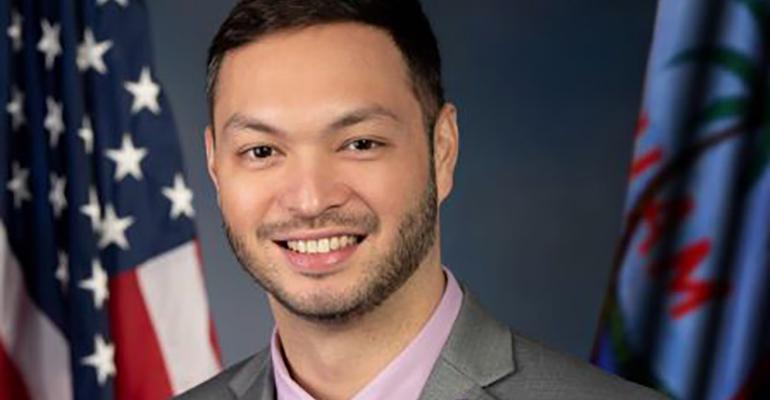 A House committee is considering a half-dozen bills aimed at investor protection, including one that would prohibit firms from including arbitration-mandatory clauses in client agreements.

The House Committee on Financial Services debated the merits of arbitration as a forum for settling customer disputes Wednesday afternoon as part of a larger discussion on six draft bills aimed at protecting investors. One bill under consideration, the Investor Choice Act of 2019, sponsored by Rep. Bill Foster (D-Ill.), would prohibit broker/dealers and investment advisors from including binding arbitration clauses in customer account agreements. It would also prohibit the use of these clauses with corporate issuers.

“Brokers, dealers, and investment advisors hold powerful advantages over investors, and mandatory arbitration clauses, including contracts that force investors to submit claims to arbitration or to waive their right to participate in a class action, leverage these advantages to severely restrict the ability of defrauded investors to seek redress,” the bill says.

Witnesses testifying before the committee expressed concern with forcing investors into arbitration, arguing these agreements deprive investors of their opportunity to prosecute their claims in a court of law.

But congressional delegate Michael San Nicolas (D-Guam), who used to be an investment advisor before entering politics, was skeptical of the bill, suggesting it would open the floodgates for class action attorneys filing frivolous lawsuits to score quick wins against the industry.

“While I can understand that we want to always ensure that everybody has the ability to file the lawsuits and the class actions ... as an advisor and shareholder, I would receive notices from these law firms that are just circling, looking to file whatever class action they could against a company and then try to settle those class actions in order to just get their check and move on,” San Nicolas said.

“Perhaps arbitration might not necessarily be a bad thing altogether. Perhaps it’s just something that needs to be more tilted towards balance for the consumer,” he said.

Remington A. Gregg, counsel for civil justice and consumer rights with the advocacy group Public Citizen, in favor of the bill, said the danger of a wave of frivilous lawsuits was overstated, largely because of the high bar required to get a case in front of a courtroom.

Regardless, San Nicolas argued, firms would have to deal with the public accusation that comes with a lawsuit, including reputation risk and public scrutiny, whether the case finally went to court or not. “Those all incur costs to a company.”

The Financial Industry Regulatory Authority oversees the arbitration process for claims against b/ds. In his written testimony, Gregg said FINRA's process was far from perfect, citing 2018 statistics that claimants were awarded damages in only 40 percent of cases, a decline over the past three years.

Congressman French Hill (R-Ark.) said he believed, with so many small b/ds and registered representatives, arbitration “was a way to speed access to a just award.” He said he didn’t see that the process was biased toward a particular outcome one way or another.

Tom Quaadman, executive vice president of the U.S. Chamber Center for Capital Markets Competitiveness at the Chamber of Commerce, said a significant number of FINRA arbitration cases are settled even before they go through the hearing process.

Melanie Lubin, Maryland Securities Commissioner, testifying on behalf of the North American Securities Administrators Association (NASAA), said her organization of state securities regulators has long been concerned with the use of mandatory arbitration.

“Arbitrators are not instructed and do not have to follow the law,” she said. “There are limited appeal rights and limited opportunities for discovery.”

Lubin spoke on the issue just as lawmakers in her home state struck down a proposal to enforce a fiduciary standard on financial professionals operating in Maryland.