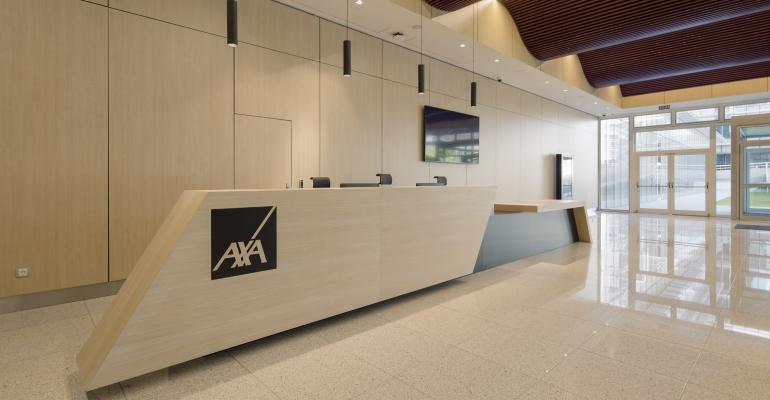 A FINRA arbitration panel has ordered AXA Advisors to pay $3.2 million in damages and fees to an elderly couple who oversaw a poultry farm in upstate New York. The couple claimed they were sold unsuitable variable annuities and life insurance policies by their broker, Francesco Puccio, who was under AXA’s supervision at the time. Puccio has since been barred from the financial services industry.

James and Sandra Fitzpatrick claimed negligence, violation of FINRA’s suitability rule, violation of the regulator’s standards of commercial honor and principles of trade, negligent misrepresentation and omission of material facts, and breach of fiduciary duty. The couple originally sought $13.2 million plus post-award interest.

Cambridge Investment Research was also named as a respondent in the case; Puccio was registered with the firm from January 2014 to July 2015. But the firm settled with the family, and their claims were dismissed.

Puccio had three liens against him, according to FINRA’s BrokerCheck.

“A broker who is struggling to pay his bills approached his branch manager at AXA and said, ‘I want to sell a very large life insurance policy to an 80-year-old man. I want to take his old life insurance policies, which are perfectly good, and switch them into a new variable annuity,’” said Jason Kane, partner at Peiffer Wolf Carr & Kane (PWCK), the law firm representing the couple. “That is a major red flag that should’ve been followed up on immensely.”

The couple’s son, Kerry Fitzpatrick, said Puccio impersonated him to carry out a loan scheme so that he could sell them another VA policy to cover restitution on another case against him. That case involved Scottsville, N.Y.-based widow Shirley Kerwin, who claimed similar abuses; Puccio was found guilty of stealing from her.

“This was a clear case of elder abuse by a company with whom my parents had a decades-long relationship,” Kerry said during a call with journalists.

The Fitzpatricks’ lawyers believe the case is part of a larger pattern of bad behavior at AXA. In 2014, AXA was fined $20 million by New York state related to its annuities program, the largest fine ever issued by the state against an insurance company. The firm was fined $1.9 million by the state in 2010 for failing to adequately disclose insurance replacements to its customers.

“While this was the work of a financial felon, that felon worked within an atmosphere at AXA that allowed him to do it,” Kane said.

“The financial professional who was involved in this matter has not been affiliated with the company for more than five years," said an AXA spokesperson. "We do not condone any actions by this individual which were inconsistent with our policies and values. We remain committed to serving our clients with integrity. We have strict policies governing relationships with affiliated financial professionals. This individual did not have a criminal record during the time he was affiliated with the company."

A spokeswoman for Cambridge did not immediately return a request for comment.