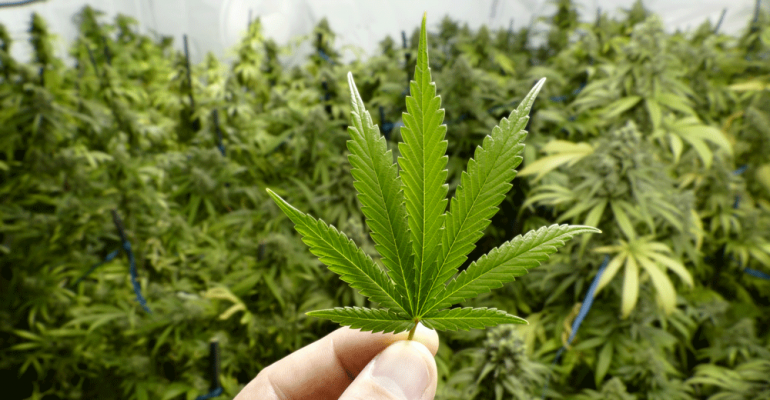 A Massachusetts-based investment advisor is being charged by the state in a failed medical marijuana scheme that resulted in $8 million in lost investor assets.

The accused, Frederick V. McDonald, Jr., allegedly collected millions in funds to finance medical marijuana projects, including a planned dispensary in the town of Revere, near Boston.

According to Commonwealth Secretary William Francis Galvin, McDonald and his partners failed to obtain a lease or license for their dispensary, deliberately hiding the identity of one of their agents whose criminal record could have made it more difficult to receive a medical marijuana license. Prosecutors said one of McDonald’s clients lost $3 million from the failed venture and that in at least one instance, McDonald leveraged his advisory relationship with a client to get the client to sign onto the marijuana venture with minimal information about the project.

“McDonald’s free-wheeling practices included cutting corners at every opportunity and lying to his own business partners and investors to cover his own mistakes,” the complaint states. “McDonald failed to educate himself regarding the unique and complex licensing process in Massachusetts, which resulted in the distribution of offering documents that failed to adequately disclose to investors the risks or difficulties the investment could face.”

Massachusetts’ cannabis industry is heavily regulated, and the state has been slow to roll out stores after voters passed a ballot initiative to make adult-use of cannabis legal in 2016. The state currently has 49 registered medical marijuana dispensaries and 15 retail stores, with one store in the greater Boston area. Colorado, which began selling recreational cannabis in 2014, has hundreds of retail store locations.

In addition to McDonald, Galvin’s office is also charging several of McDonald’s companies and corporations, including his investment advisory, US Advisory Group, and two LLCs, Commonwealth Pain Management Connections and Kettle Black of MA.

US Advisory Group offers investment counseling and advanced planning, according to its website, and has $33 million in assets under management per its most recent regulatory filing. McDonald is listed as president of the Beverly, Mass.-based firm, which has one other financial advisor on its team.

The state secretary is seeking to censure McDonald and his companies, bar McDonald and his advisory from registration in the Commonwealth, have them provide restitution to investors and pay an administrative fine to the state.