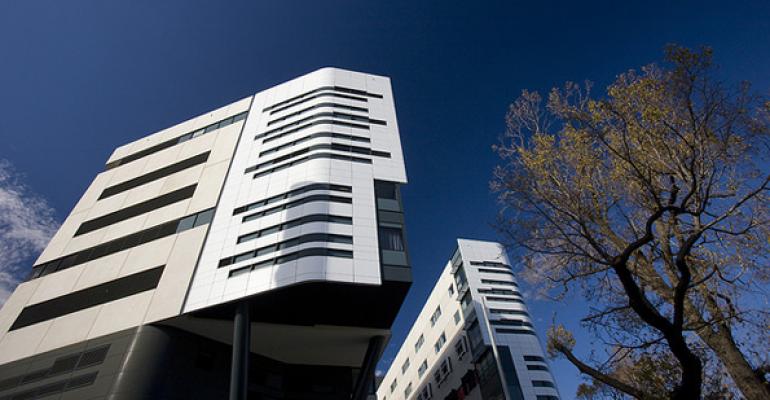 FINRA proposed new guidelines on Monday for calculating the value of non-traded REITs in an effort to give investors a better understanding of the true worth of these products when commissions and fees are taken into account.

FINRA’s proposed rule eliminates the current requirement for broker/dealers and advisors to list a REIT's estimated per-share value on client account statements during the initial offering period when the REIT's value is shown in the annual report. FINRA notes that these estimates do not take into consideration the fees and commissions that occur during the offering period, which can alter the investment's overall value.

Instead, if approved by the SEC, the proposal recommends, but does not require, broker/dealers and advisors list the "reliable" value of a REIT using one of two ways: net investment and independent valuation.

The net investment method is based on the “amount available for investment” percentage in the estimated use of proceeds section of the prospectus. Firms using this method can use the net investment calculation up to two years following the non-traded REIT's breaking of escrow.

“For example, if the prospectus for an offering with a $10 offering price per share disclosed the selling commissions totaling 10% of the offering proceeds, and organizational and offering expenses of 2%, the amount available for investment would be 88%, or $8.80 per share,” the rule proposal says.

FINRA's independent valuation route, based on the most recent valuation disclosed in issuer’s periodic or current reports, may be used at any time. This calculation requires a third-party expert determine value or provide “material assistance” in determining value, according to the proposed rule.

"We have been expecting this announcement by FINRA after more than a year of deliberations, " says Kevin Gannon, President of Robert Stranger & Co. He anticipates the implementation late in third quarter or fourth quarter of 2014, barring any revisions stemming from recommendations made during the comment period. "Long term better transparency will positively impact this space with creative structural designs that improve returns to investors."

Currently, non-traded REIT providers have to assign estimated values on account statements within 18 months of an offering. But this can result in valuations of the REIT products not being provided for more than four years after investors begin purchasing shares.

FINRA’s efforts aim to provide investors with estimated values earlier in the lifespan of the offering. Monday’s proposed rule, which looks to have a 21-day comment period following its publication in the Federal Register, has been a long time coming. FINRA initially released a regulatory notice in March 2013, which is based on an earlier proposal (Reg. notice 11-44) introduced in September 2011.

The IPA said in a statement Monday that it supported the proposal’s efforts to deduct commissions and direct marketing fees from the REIT values shown on client account statements. But the industry group did note that it believed a 90-day comment period was more appropriate.

Ahead of FINRA’s rule, the IPA released guidelines in April 2013 that called for third-party valuations on an annual basis. The recommendations became effective in May and the group estimates that a majority of the non-public REITs will comply with the guidelines by the end of this year.