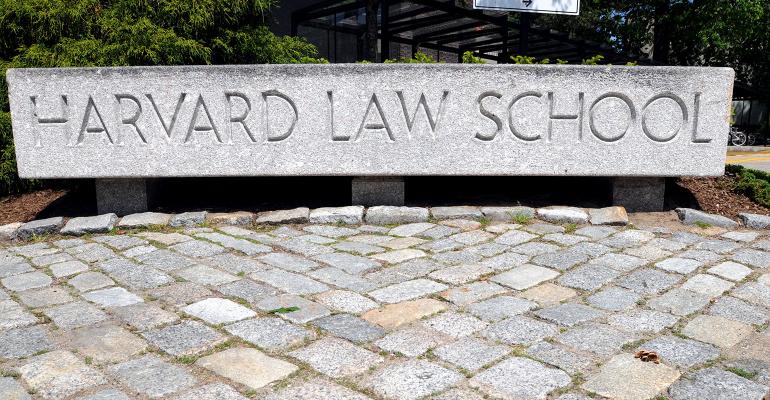 The Avente Capital Partners I LP, with about $28 million in assets, plans to make opportunistic investments in a variety of real estate sectors.

by Miles Weiss
(Bloomberg) --Nothing beats a Harvard connection for forging future business deals. Just ask Goga Vukmirovic, a former war refugee and Ivy League water polo star who has teamed up with the billionaire Samwer brothers of Germany to start a U.S. real estate fund.

The Samwers -- Marc, Oliver and Alexander, a former classmate of Vukmirovic -- provided the initial backing for Avente Capital Management’s first fund, she said in an interview this week. The Samwers also own half of the New York-based money manager, through Palamos Americas GMBH, and Vukmirovic owns the other 50 percent, according to an April filing with the U.S. Securities and Exchange Commission.

The debut fund, Avente Capital Partners I LP, is small, with about $28 million in assets. Vukmirovic plans to make opportunistic investments in sectors ranging from apartment buildings and condos to student housing and mixed-use developments. The investments could be a challenge after a seven-year surge in commercial-property prices.

“It has been a pretty frothy real estate market and we have been hard at work,” said Vukmirovic, who previously worked at hedge fund firm Eton Park Capital Management. “We are being very opportunistic.”

European investment in U.S. commercial real estate fell 28 percent to $14.3 billion in the 12 months ended March 31, according to Real Capital Analytics Inc., but Germany was an exception to the trend. Acquisitions by German investors rose 60 percent to $5.6 billion, and the country was the third-largest cross-border purchaser of U.S. real estate assets, trailing only China and Canada.

The Samwers are among Europe’s best-known technology entrepreneurs, having seeded a number of web startups through R ocket Internet SE, a publicly traded venture capital firm known for cloning U.S. shopping websites and tailoring them to markets as far-flung as Pakistan and Myanmar. They’ve also been acquiring European real estate through vehicles including Palamos, formerly known as Augustus Real Estate GMBH, according to the filing and German press reports.

Vukmirovic, 38, has had an unusual career path. She fled war-torn Sarajevo, Bosnia-Herzegovina, as a high school student in the early 1990s, landing first in Venezuela and then in Connecticut. She earned an undergraduate degree in molecular biology at Princeton University, where her play as a goalie would later earn her a spot in the Collegiate Water Polo Association’s Hall of Fame.

After Princeton, she entered Harvard’s program that accepts about 10 students annually to earn both a law degree and a master’s in business administration in four years. Alexander Samwer, the youngest of the brothers, attended Harvard Business School at the time. He now handles most of the family’s real estate deals, according to local media reports.

“It was a great place to meet a lot of really talented people,” said Vukmirovic, who first met the Samwer brother at the university. Businessman and politician Mitt Romney is among those who have gone through the school’s joint degree program.

Vukmirovic started Avente in 2015 after eight years on the event-driven and long-short equities teams at Eton Park. Avente’s ties to the Samwers became public this year when its assets crossed the $25 million threshold, which requires SEC registration.