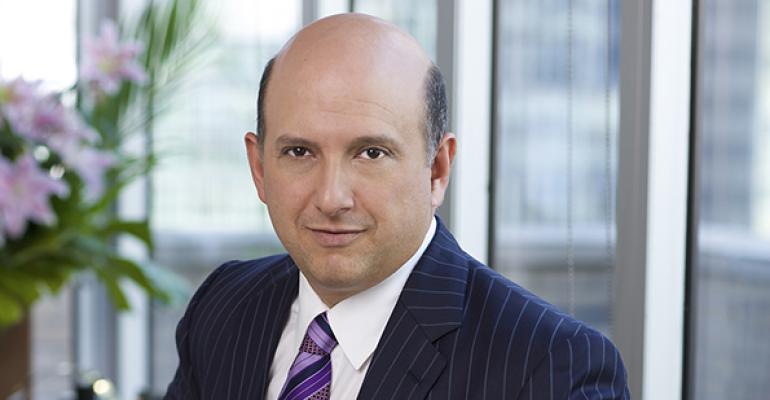 The company, which went public in 2011, has been rocked by investigations following disclosures in October of an accounting error leading to overstated adjusted funds from operations for certain periods.

American Realty said on Monday it had completed restating results for 2013 and the first six months of 2014, which resulted in a fall in the reported adjusted funds from operations (AFFO) for both periods. (1.usa.gov/1Bx2yJS)

AFFO is a key metric used by analysts and investors in evaluating the financial performance of real estate investment trusts.

The company also filed delayed results for the quarter ended Sept. 30, 2014, which showed that AFFO for the period fell 7 percent year over year.

American Realty also said an investigation by the audit committee found "material weaknesses" in its internal control over financial reporting.

The company had fired its chief financial and chief accounting officers in October and the company's executive chairman, chief executive and chief operating officer stepped down in December.

Up to Friday's close, American Realty's stock had fallen about 21 percent since the company first disclosed accounting errors. (Reporting by Ankit Ajmera and Rohit T.K. in Bengaluru; Editing by Sriraj Kalluvila and Savio D'Souza)