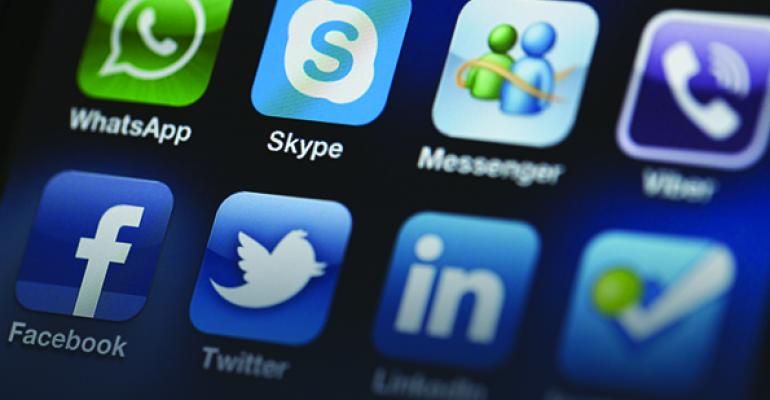 The Most Influential Brokerages on Social Media

Social media increasingly influences not only how the public perceives a broker’s firm, but also how investors find and evaluate financial advisors. With that in mind, advisors have every right to expect their firms to make the most of this marketing tool. WealthManagement.com graded the top national and regional brokerages in terms of their social media footprint on Twitter, Facebook and LinkedIn. With numbers adjusted for the size of the firm, here, in descending order, are the most influential brokerages on social media.

In this, our second annual ranking, many firms retained thier position relative to their peers, while some moved up; D.A. Davidson & Co., for instance, got a boost after starting a Twitter account in June.

Methodology: Each firm’s ranking was calculated by aggregating LinkedIn followers, “likes” generated on actively managed Facebook accounts, and both reach and influence measured by social media monitoring company Kred, all as of Jan. 8, 2015. Facebook and LinkedIn scores were adjusted by the firms’ 2013 advisor headcount, sourced by Cerulli Associates. Firms without an official presence in any given channel were given a score of zero in that category. Scores were weighted and standardized, then ranked.