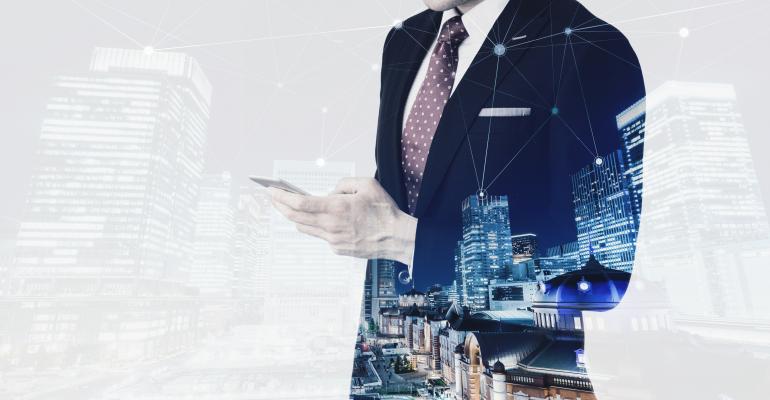 Global Proptech Investment Hits Record High in First Half of 2019

Venture capital investment in proptech has skyrocketed to record-setting highs, but landlords need to ensure they pick the correct technology upgrades.

A 2016 survey by Wakefield Research found 86 percent of millennial renters are willing to pay up to 20 percent more for a smart apartments compared to 65 percent of baby boomers. In other words, sought-after technology provides additional value to property owners and managers, says Bracha Halperin, chief operating officer at Cazamio, a rental platform. Smart apartments will generally attract more tenants and ultimately rent faster.

“People are certainly looking for [smart homes] when they’re buying a new home, I think they’re also looking for it when they rent,” says Aaron Emigh, CEO of Brilliant, a proptech start-up. “All of the data I’ve seen indicates there is a very strong attraction of renters to technology. Of course, it doesn’t make up for a terrible location, but it’s going to be a big increase in the attractiveness of the property that has it versus one that doesn’t.”

A 2019 proptech survey by Property Week, a global real estate magazine, shows 54.0 percent expect investment in technology to have a significant impact on their revenue (41.4 percent said it will have an impact, and 4.30 percent said it will have no impact). In addition, 52.0 percent of respondents said they were willing to innovate and try new products and 44.6 percent said they would try products that were market-proven. These numbers have risen consistently over the last two years, notes Halperin.

“The key for landlords, developers and property managers is to really focus on the right smart home features, the ones tenants want, the ones they believe will benefit them and entice them to sign the dotted line,” she says. “Mistakes are costly, so apartment owners need to understand what will provide benefits to the type of renters they are trying to attract.”

Amazon and Google are now partnering with developers and property managers to incorporate their digital assistance into rental apartments. Interest in proptech lies in solutions for “management of the smart technology where you’re able to manage these things at scale” and “a cohesive unified user experience built into the walls of the apartment,” according to Emigh.

“I see a dramatic difference in the last year talking with multifamily operators where two years ago or even one year ago when we were talking multifamily operators, they all agreed that smart apartments were coming, but they were talking about it as something in the future,” he says. “Now even the most conservative of operators are saying, ‘we see this shift, we see our tenants wanting it, we see our competitors offering it, we need a plan and we’re putting it together now.’’

According to the Property Week survey, the biggest frustration respondents currently have with proptech is that it’s not full developed (39 percent of respondents) and that it takes too long to migrate and adapt (30 percent of respondents). Other complaints included loss of internet connection at 19 percent and that proptech creates new ways of doing things that were handled adequately by traditional methods at 12 percent.