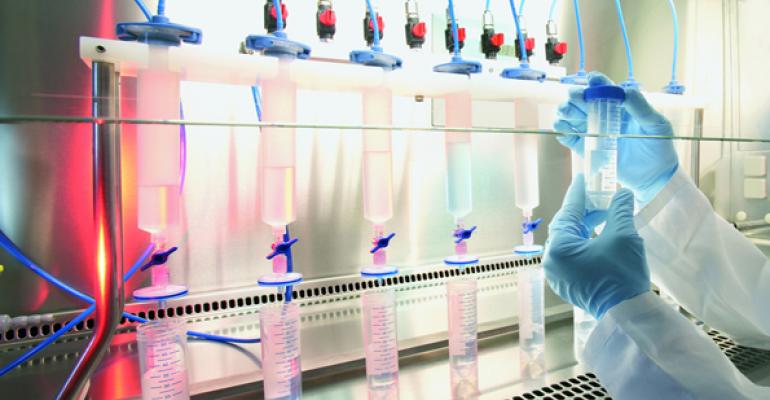 It wasn’t that long ago that alternative properties didn’t get much respect, but as yields compress in core property sectors, alternatives have caught the eye of investors, and 2019 should continue that trend.

“For many years, non-traditional real estate was not fully appreciated,” says Tyler Blue, vice president of the advisory and consulting arm of research firm Green Street Advisors. But alternative sectors have outperformed expectations in recent years, and investors have noticed.

“Once the broader real estate investment community caught on, more capital flowed in, particularly as the more traditional real estate sectors became fully valued. So, the more progressive investors benefited and the institutions have followed their lead,” Blue says.

The signal from publicly-traded REITs is that investors remain bullish about the future of non-traditional real estate sectors, which could translate into more investment alternative property types this year, notes Green Street’s Blue.

As an example of the interest level in alternative properties, KA Real Estate, the real estate private equity arm of Kayne Anderson Capital Advisors, closed its fifth equity fund at $1.8 billion in May 2018. The oversubscribed fund—KA’s largest to date—will invest in off-campus student housing, seniors housing and medical office buildings.

Self-storage in good times and bad

Investors looking to place money into real estate are beginning to ask about safe sectors should the economy wither, according to Sonne, and, historically, self-storage has performed well in bear markets compared to other commercial real estate property types. “If there is a flight to safety, self-storage is a really good candidate for that,” he says.

Self-storage had the lowest average loan loss severity of all property types over the past nine years, according to data from Trepp. The self-storage sector had a loss severity of 34 percent and recorded 175 loans resolved with losses, compared to retail, which had one of the highest average lost severities: 52 percent with 3,387 loans resolved with losses during the nine-year time period studied by Trepp.

Market sentiment is that cap rates in the self-storage sector will increase by 25 basis points or less over the next year, Sonne says.

Investor interest is strong among small and large players and across geographies and property classes, according to Eric Frankel, a senior analyst at Green Street who leads self-storage research coverage.

As far as alternatives go, student housing is one of the most closely watched commercial property types and has received significant investor interest in recent years, so much so that there have been pockets of oversupply. It will continue to be a player in 2019, even though leasing performance slumped a bit in the fall of 2018.

“There is more capital moving into the student housing sector in this cycle, and it is impacting pricing metrics,” writes Jim Costello, senior vice president at research firm Real Capital Analytics (RCA), in a Q4 RCA blog post about the growing sophistication of the student housing sector. “However, it is unclear whether this move is permanent because of a professionalization of the sector, or temporary, as investors chase the higher yields of the sector.”

Rising investor activity in the alternative property marketplace is compressing yields, although they remain higher than in the core commercial real estate sectors.

“Forward-looking returns in the high 4 percent to low 6 percent range (on institutional quality real estate) are somewhat uninspiring compared to potential returns in the mid-6 percent to mid-7 percent range for alternative real estate asset classes,” says Blue. “While this returns spread is meaningful, it has tightened significantly as investors have gotten comfortable investing outside the major sectors.”

“Traditional sectors continue to offer comfort and familiarity, as well as availability of data which investors can get comfortable with,” Blue says.