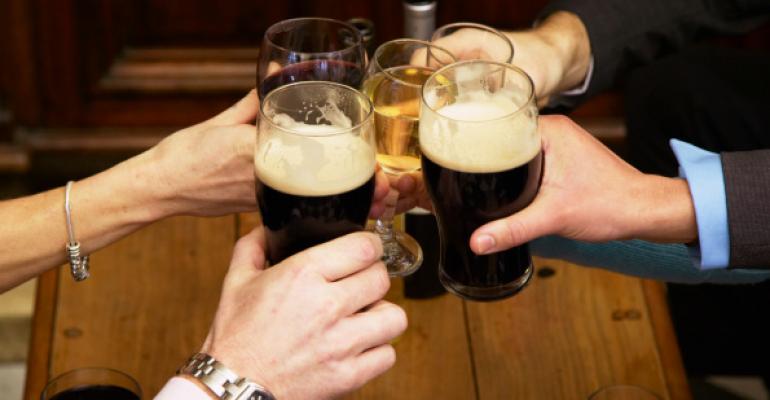 A Guide to Strategic Networking

As much as we tout financial advice as a relationship business, many advisors struggle with networking. Instead, they make it all about business.

In social situations, some advisors tend to work the room too hard. They’re too aggressive in meeting as many different people as possible. It’s counterintuitive, but they’re so focused on uncovering business opportunities that they end up doing the exact opposite. Instead of getting introduced to new individuals, they turn people off.

Have you ever met anyone who’s told you that they have “too many” friends? I haven’t. Friendship is an integral component of the human species; we are designed as interdependent and social beings.

Elite financial advisors understand this and have developed the habit of networking in social circles with strategic intent. They’re essentially spending time with friends and making new ones. They are continuously expanding their network.

Below are three steps to guide your strategic networking efforts:

Attend Affluent COI Events Regularly – The idea is to be seen as a player in affluent centers-of-influence; this includes both social and charitable events. The requirement is simple:

The idea is to approach every affluent center of influence event with a game plan. Charitable events require getting involved. This can take the form of serving on the fundraising committee or sponsoring a table at the event; you want to be a giver. Those who give will be rewarded.

You want to be sincerely interested in the other person, which is naturally done through a handful of personal questions asked in a conversational tone, such as “How did you get involved with this fundraiser?”

You develop a friendship by establishing rapport. The less business discussed, the more business ultimately will come your way. Since you’ve already done your homework on this person, suggest some form of social interaction subsequent to the event. Think of it as the second step of developing a friendship.

Manage Your New Relationships – Because you’ve reached this step as a result of strategic intent, you’re well on the path to developing trust necessary to have a business discussion. It’s important at this stage to be patient and let the business discussion be initiated by your affluent prospect.

When this occurs in some social venue, and it will, never get into a detailed discussion about how you do what you do. Be brief, explain that there’s a lot involved, and invite them to your office for a demonstration.

Strategic networking is all about having a game plan and then executing it. Follow these steps, and you will be schmoozing in affluent circles like an elite advisor.