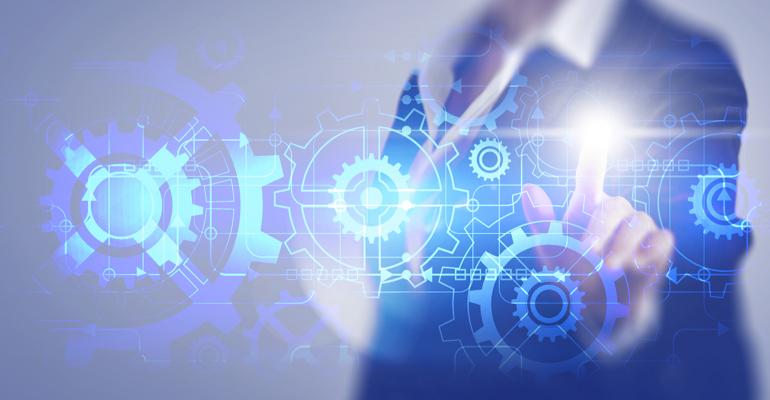 RIA Leaders: Unlock the Full Power of Your People

The RIA industry is approaching a succession crisis. But the succession issue is actually just a symptom of a more profound human capital ailment.

RIA leaders recently raised a serious concern about the ability of G2 to run their companies. In a new DeVoe & Company survey, the majority advisors said that next-gen leaders (G2) are not ready to take the reins. This is alarming. Succession plans, if not entire businesses, are on the edge of peril.

However, the root of the problem is not G2 themselves. Most next-generation advisors are smart, energized individuals who have the potential to be strong leaders. In many cases, they simply have not been appropriately groomed through active and ongoing skill and career development. Future leaders become strong leaders from the coaching, molding, and guidance of their managers. In fact, all employees and the entire business benefit from a disciplined firm-wide implementation of tried and true human capital processes.

People are what make or break the success of any given RIA firm. Across the industry, there are firms that do exceptionally well at managing, supporting, and engaging their employees. Some are stand-outs at career pathing. Others at coaching or creating winning team cultures. A select few even compensate their people effectively. But, despite the universal knowledge of the importance of their people, firms in the industry are not investing in this asset as significantly as they should.

While the current situation in the industry and our survey raise many red flags on the industry’s performance on key human capital areas, they also highlight tangible actions RIAs can take to improve quickly and set the stage for sustained excellence. Ultimately, an integrated and comprehensive human capital plan will drive contribution, engagement, and loyalty. The power of human capital is real. It is time for a human capital revolution.

Properly Supporting Your People Will Fix Your Succession Plan

The industry is on track to experience a surge in transitions, but the planning for that is not keeping pace. The RIA industry is aging, especially among firm leaders. DeVoe & Company estimates that the average RIA owner is in their early 60s – steadily moving toward a mass retirement.

Most advisors plan to sell internally – a wonderful trait about the industry. However, the current level of confidence that the next-gen is ready to run the firm is shaky at best. More than half (57%) of the surveyed RIAs said that a leadership transition from founders to G2 would be bumpy—or worse. More concerning, 13% said that it would present a significant or severe challenge.

For an industry that will experience an anticipated surge in transition activity over the next few years, this should serve as a wake-up call.

The good news is the solution set is clear and tangible. The building blocks include active coaching, career pathing, and leadership planning. It takes work. But the results will be more than worth the effort.

Succession planning is more akin to a journey than an event. Advisory firms that start this process and commit to ensuring their G2 is positioned to run the firm will have a greater set of options and a more secure path forward.

Advisors are encouraged to start preparing their future leaders today. Principals will benefit from taking a sober inventory of their G2, assessing the skills they will need to transition into management and leadership. Then they have to actually put a plan in place.

The study also showed the potential power of doing this succession work. One-third of advisors stated with conviction that their next generation is ready for the transition – and a further 10% are confident that the company will be in an even better position once this transition occurs. This is the aspirational point of arrival: The next generation of leaders have been selected well, coached effectively, and given progressively greater responsibilities. They are now in a position to take the company to the next level.

As noted, RIA firms are businesses of people serving people. And few industries serve people as well as RIAs do. Firm founders and management have invested heavily – both technically and emotionally – to achieve the world-class level of service that they provide their clients.

It is time for advisors to invest as much energy in their staff, as they do their clients. It is time for advisors to use their passion and technical skills to craft human capital models that are as powerful as their client service models. Advisors have demonstrated for decades that they excel in taking care of people – their clients. This attribute is a foundational cornerstone to putting the optimal people structures in place.

If you’re not sure where you stand with your people initiatives, review this list for getting started on driving a top-notch human capital strategy:

Although a comprehensive and integrated human capital strategy is key, don’t allow this planning work to delay immediate action. Working on human capital is an ongoing effort – a journey. Pick one area and start there. Doing so will put the future success of your team – and your G2 plan – in motion.

Your next generation leaders are literally the future of your company. Starting on your employee optimization plan today will help ensure that your company achieves its potential tomorrow.