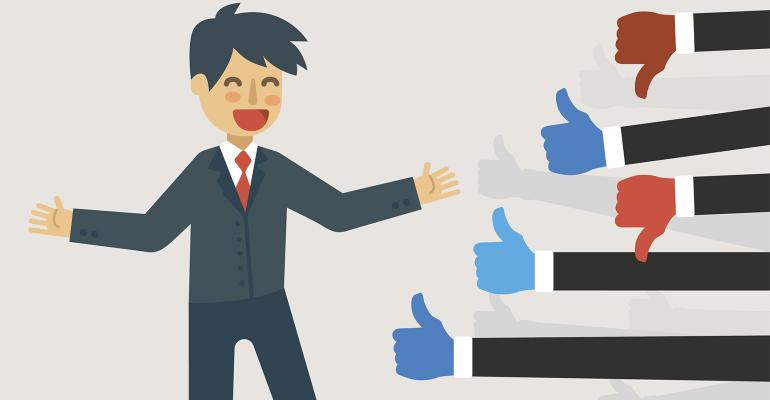 Everything You Need to Know About Fees

BOSTON — “I’m not convinced my firm understands the importance of giving us flexibility over pricing,” stated Harold with a sigh, then filled in the details, “I just lost a client over fees, claimed we were charging more than his friends were paying. But it was more painful when a friend, a wealthy business owner who I finally was able to get into the office, was more focused on our fees over how we could help him. Have we been dumbed down to commodity status?”

Oh boy! Harold was not some struggling financial professional—far from it. He was the senior member of a seven-person wealth management team with AUM of nearly $1 billion. Yet these recent events had him troubled. He found himself questioning everything, starting with how his team had been pricing their services (his firm provided a fee range and his team was at the high end) over the years—in his words, “I’ve got that sinking feeling we’ve been overcharging some clients for years”—to questioning today’s affluent: “It seems as though the first question people ask about is our fees.”

You guessed it—Harold’s team was faced with a conundrum. On the one hand, they truly wanted to have a fee structure that was fair and easily validated; on the other, the pricing structure they’d been using “willingly and initially without question” had the team harboring doubts for the last couple of years. The following is what I shared with Harold as Everything He Needed to Know (tongue in cheek) regarding today’s affluent and fees.

By his own admission, Harold’s team was charging fees that were on the higher end of the scale because, yes, his firm provided the range, but equally important, up until recently the fees weren’t readily transparent to clients. In other words, few clients were asking about fees as they weren’t prominently displayed on their statements.

The Going Rate Is OK

The affluent consumer will pay the going rate for a new iPhone, Tesla X or a procedure for their beloved Goldendoodle. However, they are fully aware of the going rate and will not only resist being overcharged—they will talk about it. The client that Harold’s team lost was, from his perspective, “a smaller client ($850K) who was being handled by a junior member of the team” and had compared fees with four of his friends. That translates into negative WOMI (word-of-mouth influence): Four people are spreading the word that Harold’s team overcharges.  Ouch!

Our research on the affluent and how they view fees is clear: Ninety-five percent will pay the going rate or more. That said, they detest any lack of transparency in fees and don’t want to be overcharged. They consider both a “trust” issue. Once trust is breached, it’s very difficult to rebuild.

What sets your team apart?  What differentiates your team from the competition? Maybe it’s your knowledge of a Fortune 500 company headquartered in your area. It might be your education and credentials. Or maybe it’s your team’s expertise in a specific area. Regardless, this is a critical component when it comes to being able to justify your fees.

All of this boils down to being able to quantify, demonstrate and communicate your value. Every team member should be able to do so with ease. As for your differentiators, we have an entire exercise we take financial professionals through because they must be legitimate (no B.S.), meaningful (to clients) and quantifiable (you have proof).

The Oechsli Institute has nearly 10 years of data telling us that when a financial professional (advisor, insurance agent, planner, etc.) expands client relationships to include a social component, their affluent clients rate performance higher in every statistically significant category.

One of the areas our 2016 affluent research zeroed in on was fees. You guessed it, when their financial professional broadened the relationship to include a social element, 91 percent viewed fees as either fair or a bargain. However, this social component only has this impact when the business relationship is first-rate and incorporates everything outlined above.

By the time I finished, the look on Harold’s face told the story. His team had its work cut out for them. Although they were, in his words “extremely professional and trustworthy,” they needed to work on their differentiators (he wanted his team to go through our exercise), adjust client fees to the going rate (new client fees were transparent and at the going rate) and expand client relationships to include a social component.

Time will tell whether or not he can rebuild trust. As for you, follow this outline and fees will soon become a non-issue. If you’d like any advice on how to communicate this to clients and prospects, check out our article, “Smooth Sailing Through the Fee Conversation.”