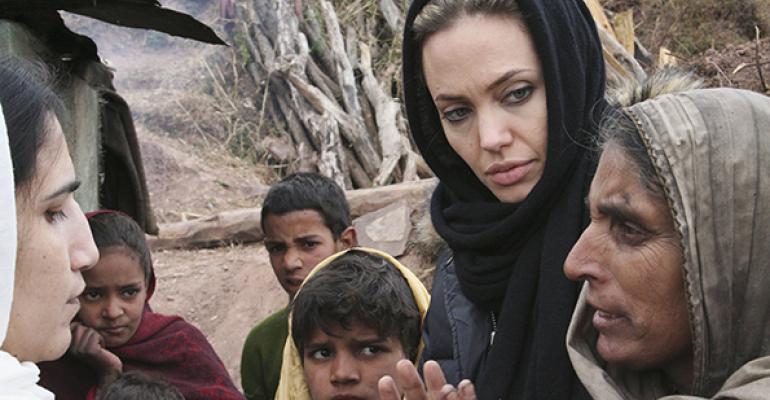 Wealthy Not Confident in Philanthropic Approach

Over the past decade, wealthy investors have increased their philanthropic donations by 36 percent, yet only one in five feel their approach to giving is very effective.

Over 90 percent of millionaires surveyed by UBS Investor Watch say they’ve donated time or money in the past year, with 38 percent donating more than $100,000. On average, the survey found millionaires typically give 7 percent of their annual income to charity, and about half plan to leave at least some of their wealth (28 percent on average) to charity when they pass away.

But most of the investors surveyed said their approach was haphazard, with many donating in response to requests, rather than a planned approach. “It’s a hit and miss situation and I know that I could do some things for maximizing, but I don’t,” said one 77-year-old man included in the survey (names were withheld for privacy). 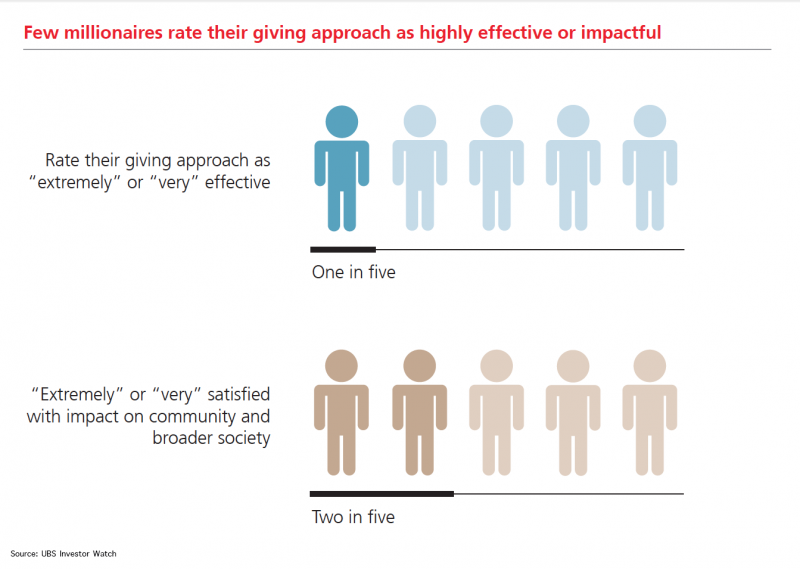 In fact, only 9 percent of millionaire investors say they’ve received advice on charitable giving because they feel a planned approach is only for the extremely wealthy.

"While it is clear that America truly has the 'giving gene', the whole point of giving is to make an impact; yet few millionaires believe they are actually doing so. The majority are engaged in reactive, 'checkbook philanthropy' that is not strategic and not part of a broader financial plan” says said Paula Polito, client strategy officer at UBS Wealth Management Americas.

"What we found is that investors with over $5 million are more satisfied and effective givers, but not because of their ability to give a high dollar amount; rather, it’s because of the strategic planning they put into their philanthropic giving,” Polito says, noting investors at all wealth levels would do well to replicate this planned approach to giving.

While the top cause among investors (55 percent) is helping the less fortunate, giving trends generally break down by generation. Older investors tend to give more to traditional institutions, such as religious organizations and their alma maters, while Gen X  and millennial investors donate to causes such as fighting diseases and education. 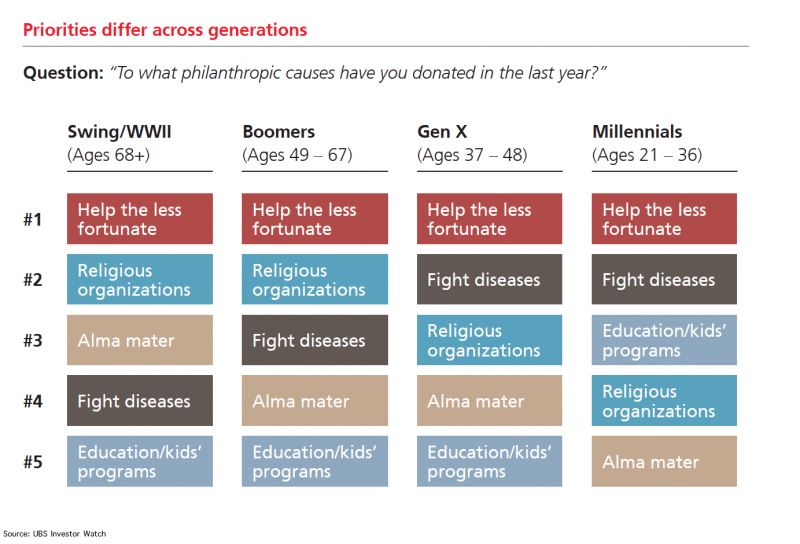