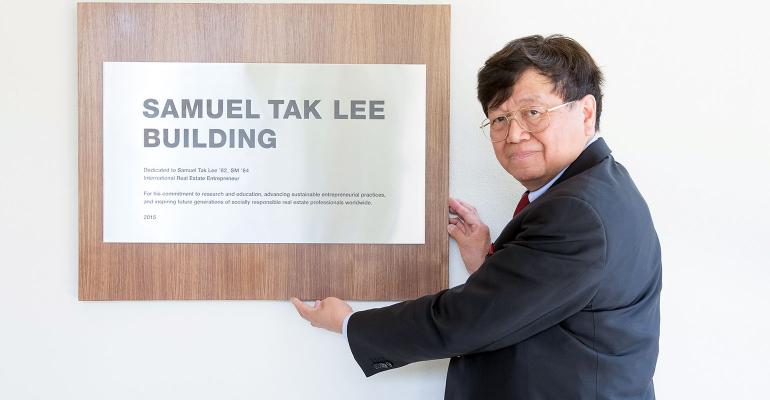 Make sure your client and educational institutions are speaking the same language.

Exactly a century ago, Congress ushered a seismic investment in higher education through the transformation of U.S. philanthropy: for the first time, charitable gifts would be tax deductible. Knowing that the financial strains of World War I would make charitable giving more difficult, they found a way to reward individuals and families who chose to donate money for the public good.

College and universities received a whopping $41 billion in private contributions in 2016, and that figure is expected to be yet greater for 2017. Colleges and universities are also the top charitable target for ultra-high-net worth individuals, with 28 of the 2017 “Philanthropy 50” identified by the Chronicle of Philanthropy giving to higher education.

Against that backdrop, attorneys can play a role in helping higher education donors to ensure their gifts are used as intended—and create long-term sustainable impact. What happens, for example, if circumstances change and the original purpose of a donor’s gift no longer makes sense? How can philanthropists, large and small, ensure that their investments in higher education institutions remain aligned with their priorities and intent? Effective dialogue between donors and schools starts with donors who understand their options and speak the same language as institutional representatives. Too often, legalese and buzzwords can get in the way of thoughtful agreements and, in turn, outcomes.

Below, we compiled a handful of terms that donors—and their advisors—should understand before they begin to navigate the process: a “giving glossary” of sorts. These descriptions aren’t legal advice, but may provide a useful starting point for conversations with clients about how best to structure their next gift or their first.

Frustration-of-use clause: If the original purpose of the gift doesn’t make sense amid changing circumstances, the donor or donor’s representative should be able to decide how the gift is redirected, and donors may wish to invoke a frustration-of-use clause. In case of unforeseen changes, this clause allows donors to have a say in redirecting their gift, ensuring that the core of their philanthropic vision lives on.

Reverter clause: Is there a deal-breaker that would lead your client to want a gift returned? If so, a reverter clause may be in order. This clause may allow for a gift (particularly an in-kind gift, like land) to revert to a family foundation if it isn’t used for its intended purpose. For tax reasons, this provision is generally used when giving through a foundation and not when making an individual gift.

Donor standing: Who has the authority to oversee and enforce the terms and conditions of the gift agreement during the donor’s lifetime and in the future? As a matter of law, the state charity regulator (usually the state attorney general) has standing to enforce a charitable gift. However, even if a violation of donor intent is brought to their attention, these regulators may not have the resources to pursue a remedy. Another individual, or an entity such as a family foundation, may serve as the donor’s representative. However, the procedure for appointing that representative and decision-making rights as the donor representative should be in writing so that she’s empowered to be the guardian of donor intent in years to come.

Overhead: Do your clients want to ensure their funds aren’t just paying for more fundraising? They can ask what percent of dollars go to overhead (paying for development staff, events, etc.) rather than programmatic work. They can also ask what’s counted in overhead. Just like the terms in any other deal, you can advise your client to be ready to negotiate this percentage rather than simply to agree to the “standard overhead.”

Naming rights clauses: How will your client’s name be linked to the program or building she funds? Are there any circumstances under which your client might no longer wish to be associated with the gift? If so, those circumstances should be put in writing. On the other hand, what would happen if the institution desires to rename or to demolish the building or if the program ceases to exist? The agreement should address these possibilities.

Publicity clause: Does the university have permission to publicize and announce your client’s gift? If so, how and when? Donors should be advised to balance the institution’s desire for publicity with donor intent, privacy and reputation.

Of course, this isn’t an exhaustive list of terms and conditions that should be included in a gift agreement. It’s important to structure the agreement around a clear and detailed understanding of the purpose of the gift. Still, armed with the right vocabulary, you can help your clients who are donors to empower themselves to maximize their impact.