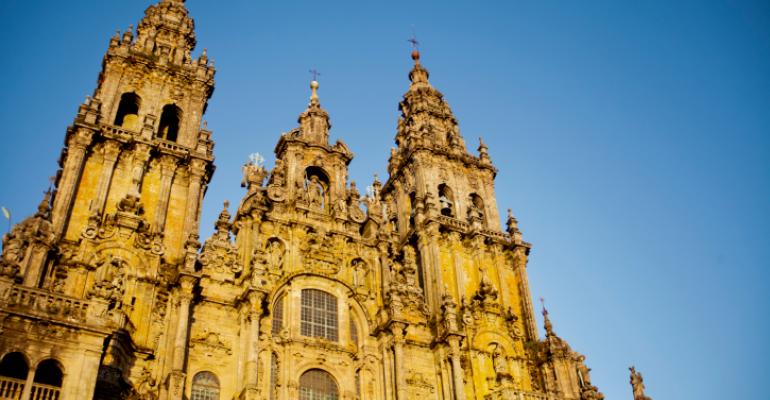 It may no longer work for 21st century American society.

Over a century ago, Mark Twain prophetically cautioned that “no church property is taxed and so the infidel and the atheist and the man without religion are taxed to make up the deficit in the public income.” In 1937, 73% of Americans said they were a member of a church. A Gallup survey in 2020 revealed that only 47% of U.S. adults now belong to either a church, synagogue or mosque; that number drops to slightly over a third (36%) for millennials, born between 1981 and 1996, a fifth of the U.S. population. Only some respondents attend religious services with any regularity.

Under existing laws, churches, synagogues, mosques and many other religiously affiliated organizations qualify for tax exemptions and deductibility of contributions. The charity “Grand Bargain” in the United States allows organizations performing charitable, religious, educational and scientific services to exist as “nonprofit” organizations. In return for their presumed contribution to the public good, such nonprofits are tax-exempt, typically relieving them from paying any income, sales or property taxes to local, state and federal governments. Also, donations to support those organizations are usually tax-deductible, resulting in the loss of additional tax revenue.

The “Grand Bargain” is based, in part, on the premise that tax-exempt organizations do important, good work in and for society that would otherwise be the responsibility of government entities. Ironically, religious organizations, while some may do charitable work, exist primarily for religious worship and instruction, which the U.S. and state governments are constitutionally prohibited from performing.

Religious organizations, however, benefit from every one of the services that taxpaying residents and businesses fund, including fire and police protection, emergency medical services, roads, parks, sanitation, public schools, public lands, forests and parks, health care and national defense, to name a few.

Because of the lack of transparency of most religious nonprofits it’s impossible to calculate exactly how much revenue is lost because of these tax exemptions. Some estimate that churches alone own $300–$500 billion in untaxed property, but many observers believe that number is low.

The guesstimated annual loss of revenue from religious institutions from federal and state income taxes, property taxes, investment taxes and a few others is no less than $71 billion (some estimates are billions higher), not including any municipal property and sales taxes.

In addition to tax exemptions, in 2020, 28% of all tax-deductible U.S. giving, $131 billion, went to religious institutions. Unlike nearly all other nonprofits, however, religious nonprofits aren’t required to file annual tax returns revealing information about how the donations were spent. With zero transparency and very little information from which governments can conduct oversight, no one knows whether donations are being used to provide charity work, support religious instruction and practice or to fund private perks.

The favorable tax treatment of religious organizations has led to some stunning abuses. Pastor Joel Osteen’s church in Houston, and its affiliated media businesses, earn an estimated $75 million a year, and the Church of Scientology’s annual income is estimated to exceed $500 million. Televangelists’ ministries earn tens of millions of dollars from their diverse media enterprises, without any requirement to report how the money is spent, including revealing enormous salaries, extravagant lifestyles and homes, fancy cars and private jets. All of this property and income evades taxation.

We all pay more for the essential services provided by local, state and federal governments because tax revenue is lost by the special tax treatment afforded religious nonprofits. It’s time to ask some very important and difficult questions, such as:

These questions raise challenging issues and will be hard to answer. But, let’s face it—the charity “Grand Bargain” is broken in many ways and desperately needs reexamination, especially in this time of enormous societal challenges. The religious organization tax exemption is another powerful example of how what once may have made sense, may no longer work for 21st century American society.

Bruce DeBoskey, J.D., is a philanthropic strategist working across the United States with The DeBoskey Group to help families, businesses, foundations and family offices design and implement thoughtful philanthropic strategies and actionable plans. He is a frequent keynote speaker at conferences and workshops on philanthropy. Visit deboskeygroup.com.