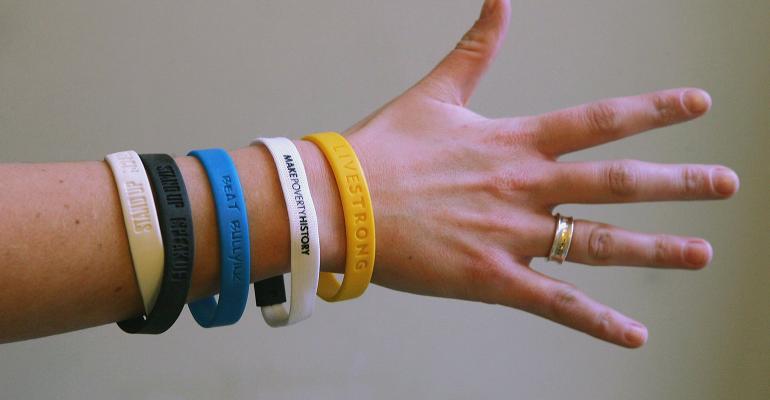 The gains of 2017 could translate into increased charitable support in 2018.

An annual report about private foundations recently released by Foundation Source, a provider of comprehensive support services for PFs, provides some good news for PFs. After surveying  927 of Foundation Source’s clients with assets of less than $50 million, it found that in the aggregate, these PFs earned more, gave more and received more contributions from their donors in 2017 than they did in 2016.

Although the stock market was robust in 2017, donors didn’t rely solely on investment returns to fund their philanthropy. Instead, they supplemented their earnings with strong contributions, contributing 83 cents to their PFs for every 89 cents they disbursed as grants and charitable expenses.

The high rate of contributions is a good indication of donor commitment to and enthusiasm for their PFs. Rather than relying on investment returns, donors are providing infusions of fresh capital to fund their charitable interests. 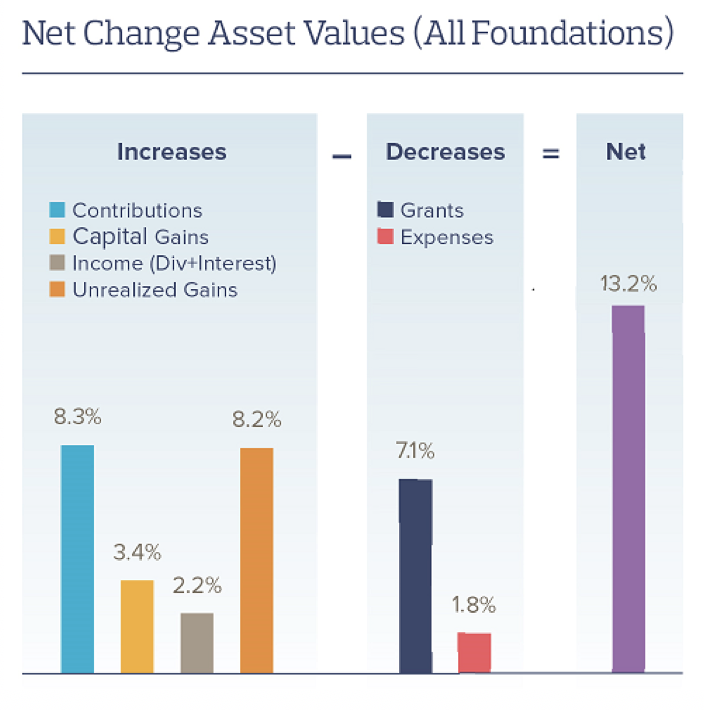 The report also found that in 2017, the sample of PFs collectively gave $285 million in charitable contributions compared to $266 million in 2016. Moreover, these PFs exceeded the mandatory 5 percent distribution requirement: On average, they distributed 8.2 percent of their assets for charitable purposes with the smallest PFs in the sample (those with assets of less than $1 million) giving in excess of 13 percent.

At this point, it’s unclear whether strong 2017 earnings will be predictive of a grant-making spike in 2018. As the annual minimum distribution requirement for PFs is based on calculating the net assets of the previous year, the gains of 2017 could translate into increased charitable support in 2018. If current economic trends continue, it could bode well for 2018 charitable distributions.