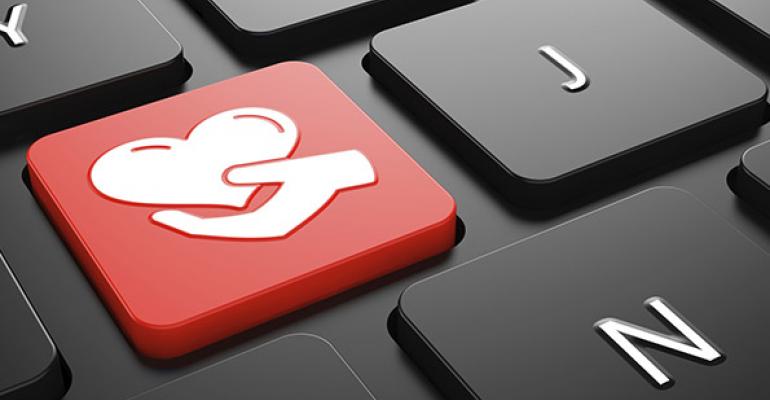 A new study by Foundation Source reveals that charitable giving by private and family foundations grew for the second year in a row in 2021, after answering the call for emergency pandemic relief aid in 2020. The 2022 Report on Private Philanthropy surveyed 948 private and family foundations with assets between $1 million and $500 million. It found that the foundations studied collectively gave $689 million in 2021, $40 million more than in 2020. While larger foundations increased their giving by nearly 21% in 2021, smaller foundations ($1 million to $10 million in assets) were most generous relative to their asset size, distributing 8.9% of their total assets (down slightly from 9.1% in 2020), nearly double the 5% minimum required distribution (MRD).

Positive indicators of some return to normalcy and economic recovery in 2021, along with a comeback in the markets, can likely be credited for the growth in giving as well as the double-digit growth in private foundation endowments in both 2020 and 2021.

Notably, the study also found that, despite an increase in charitable giving, the number of grants given decreased in 2021, and the types of grants given shifted—grants to individuals, which were used as a response to the COVID-19 crisis and racial equity/social justice issues, decreased by 64% from the previous year. Additionally, funding of human services, public/societal benefits and health sectors saw a slight decline from 2020 numbers, though they remained as the top sectors receiving funding. The data indicates that this can be a sign that philanthropists are shifting gears back to giving in a less reactive way.

Another indicator that foundations are returning to their core pre-pandemic missions is the modest increase in grants to education, the arts and environmental causes, with the education sector receiving the most foundation funding in 2021. According to the survey, funders “typically favor specific-purpose grants because they want their resources devoted to programs that further their own charitable objectives.” Underscoring the trend of returning to pre-pandemic giving (in which foundations make larger grants to fewer recipients within their core missions) is the data indicating that while the numbers of all alternative gifts decreased in 2021, the dollars earmarked to non-501(c)(3) entities increased by $4.1 million.

According to the report, while all foundations enjoyed growth in 2021, smaller foundations realized the greatest gain in assets, adding 15.6% in net value. They also had a considerably higher rate of contributions (9.9%) compared with their midsize and larger counterparts (5.1% and 5.7%, respectively).

Smaller foundations had the largest allocation of equities and cash holdings, and the lowest allocations to alternatives, in both 2020 and 2021, opposite to larger foundations’ investment allocations. “Because these foundations disburse a larger percentage of their assets in grants and expenses, they need to maintain higher liquidity to fund their activities,” the report explains.

As indicated by the research, private and family foundations consistently and increasingly answer the call for charitable support, even in tumultuous and uncertain times, giving abundantly and consistently more than their MRDs. “More than any other charitable giving vehicle, foundations are equipped with a powerful and versatile philanthropic toolkit for creatively solving problems and effecting change,” according to Sunil Garga, president and CEO of Foundation Source.

As we approach giving season this year, we continue to face challenges of record-high inflation, geopolitical and economic uncertainty, the Russia-Ukraine conflict and a sustained market downturn.

“Thirty to forty percent of annual giving occurs in the last few months of the year, though historically down markets can impact how people give,” said Gillian Howell, head of Client Advisory Solutions at Foundation Source.

Despite the aforementioned challenges, Gillian remains optimistic and confident that the generosity of private foundations will continue on a positive trajectory. “We suspect that foundations will continue to make specific purpose grants throughout the giving season as they pursue their core missions and will rely less on tools like grants to individuals, which were popular in 2020 but dropped off in 2021,” she concluded.