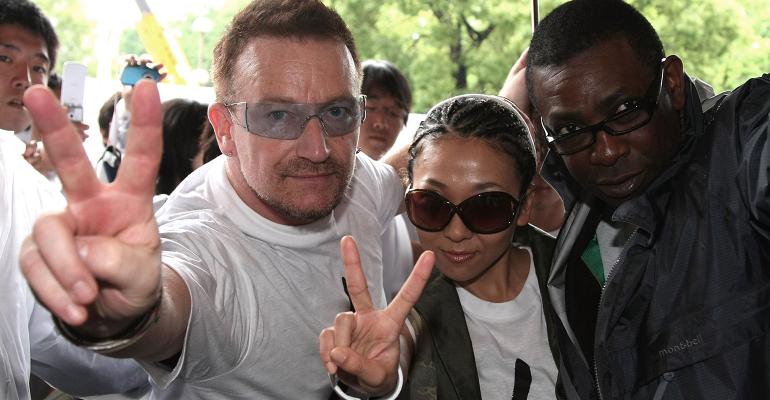 Clients want to support charities overseas, but doing so is governed by a complex set of U.S. government rules and regulations.

Around the globe, many remarkable organizations work to help people at the very bottom of the economic, justice and environmental pyramids. Each year, U.S. donors contribute billions of dollars to advance causes in other parts of the world—especially when these people and causes appear in the headlines.

Philanthropist Warren Buffett sums it up concisely: “If you’re in the luckiest 1 percent of humanity, you owe it to the rest of humanity to think about the other 99 percent.”

International donors include individuals, families, corporations, foundations and donor-advised funds. The reasons that they donate are simple: the global needs are enormous and a donated dollar usually goes much further overseas than it does domestically. Many donors look overseas to see where their philanthropy can have the greatest impact and help repair the world.

International giving is important, but not necessarily preferable to giving locally. There’s much to be said for addressing issues like hunger, education, housing, disaster relief and environmental protection in our own communities before we look abroad. However, for a variety of good reasons, many donors also look overseas to help others. In an ideal situation, donors with sufficient capacity can do both.

Giving internationally isn’t the same as giving domestically. Because it’s governed by a complex set of U.S. government rules and regulations, your clients should undertake certain types of international giving only after consulting with their advisors and other tax experts.

By donating directly to U.S.-approved nonprofits, donors avoid the complicated legal or tax hurdles required for donations made directly to organizations overseas.

The focus of these and other regulations is to ensure that any organization receiving contributions from U.S. donors is actually equivalent to a U.S. public charity and that the recipient organization is using the donated funds for genuinely charitable purposes. Also, the regulations help ensure that the international recipient isn’t engaged in terrorist activities.

“Not until the creation and maintenance of decent conditions of life for all people are recognized and accepted as a common obligation of all people and all countries - not until then shall we, with a certain degree of justification, be able to speak of humankind as civilized,” said Albert Einstein in The World As I See It.

U.S. donors who want to build the kind of planet envisioned by Einstein have many viable options. The methods outlined above can help donors deploy their charitable dollars, legally and efficiently, in meaningful ways around the world.