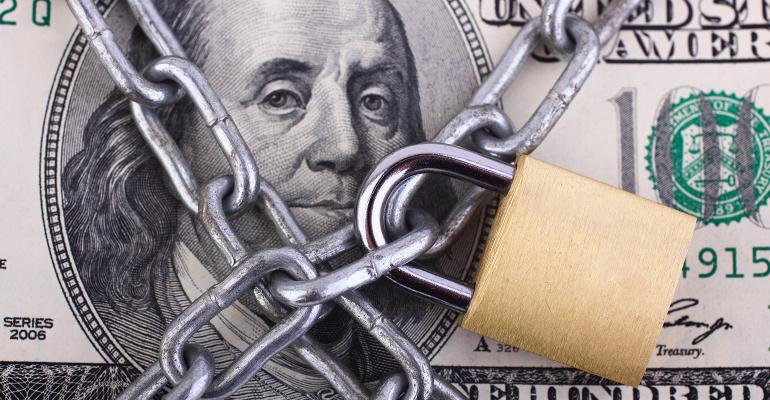 These vehicles are helpful to charities, donors and society.

For the past 10 to 15 years, there have been various unsuccessful efforts to impose restrictions on donor-advised funds (DAFs) and private foundations, and we’re seeing this again today. Critics fail to acknowledge the generosity, importance and impact of donors who established these charitable vehicles. These efforts would have the opposite effect of what they intend, by creating levels of complexity and regulations that would increase the cost of giving and ultimately reduce the amount of wealth that’s allocated to philanthropy now and later.

As DAFs have become more and more popular, they’ve had a significant positive impact on numerous charities that have received grants recommended by DAF donors. This was especially true during 2020 when charities struggled to survive because of the COVID-19 pandemic and subsequent economic upheaval.

Grants from DAF donors increased by 30 to 40% last year and are again up by a similar amount this year. These grants helped keep the doors open at many charities as fundraisers were canceled, demand for their services increased and bills and salaries still needed to be paid. Society benefited as well as the nonprofit sector was able to step in and support communities and people in dire straits.

Related: Eleven Ways Charities and DAFs Can Work Together

Whereas many non-profit organizations used to be wary of DAFs when they were just becoming popular, most now understand the benefits of DAFs, embrace them and are opposed to efforts to regulate them further. They understand that DAFs can be helpful in a multitude of ways:

While charities benefit, so too do the donors who have established DAFs. A few of the many donor benefits include:

Donors, especially those with DAF accounts, have been and will continue to be very generous with their grants to charities. Nearly all want to give now, and some plan to give later, but they’re motivated to support the causes and charities that are important to them. It’s very rare when DAF sponsors need to enforce their policies about giving within a certain timeframe, but these do exist to ensure donors remain active.

The fear in the charitable sector is that if donors are forced to give a certain amount by a certain time, they won’t allocate those dollars for charitable purpose. If the rules for giving become even more complex, fewer advisors will engage in the charitable conversation with clients, and again, charities and society will suffer.

Fortunately, nearly all individuals with wealth are charitable and will continue to be generous, especially when they donate assets to a DAF for giving both now and in the future. This past year has helped to demonstrate that DAF donors respond both during crises and on an ongoing basis, and charities were very thankful that these DAF donors gave when it was most needed.