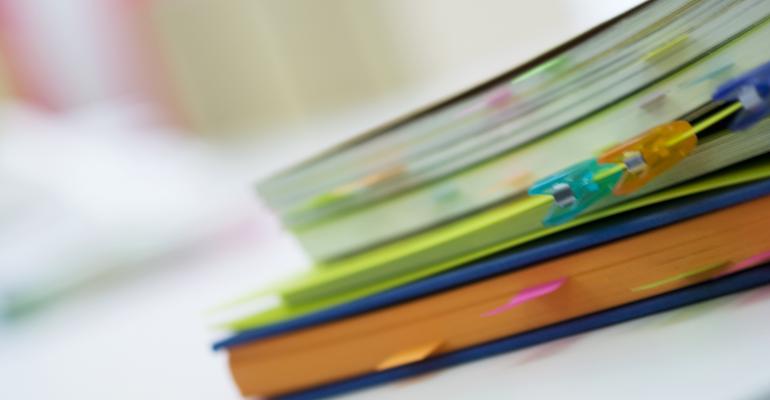 The New IRS Rule That Could Bury Charities in Paperwork

In September the Internal Revenue Service proposed a controversial amendment to the federal tax code that would require nonprofits to track donor social security numbers for any gift exceeding $250.

The announcement was met with a great deal of consternation. Last Friday, Senator Pat Roberts (R-Kan.) introduced legislation to block the amendment. On Wednesday, the National Council of Nonprofits released a statement cosigned by 215 charitable organizations demanding that the IRS reconsider their position.

The IRS’s stated purpose is to assist taxpayers who don’t realize that they need to keep donation records on hand, the absence of which can cause some issues during a potential audit. By requiring that Non-profits file a form annually at the end of February including the name, address and social security number of any donor who gives over $250, the IRS hopes to more easily track and locate records of past donations. While donors can opt out, it forces non-profits to collect and store the sensitive information if the donor wishes to offer it.

The oddest part of this amendment, however, is that it’s solving a problem that doesn’t seem to really exist, and is based on the nebulous complaints of “some taxpayers under examination.” In fact, in the language of the proposed amendment, the IRS admitted that the current system works just fine.

“The present CWA system works effectively, with minimal burden on donors and donees, and the Treasury Department and the IRS have received few requests since the issuance of TD 8690 to implement a donee reporting system.”

The ultimate intention is to slightly reduce the burden on individual taxpayers, but the proposed “solution” looks to do so at the expense of drastically increasing the burden on non-profits.

The main complaints from the non-profits are the interrelated issues of privacy, security and added expense.

Charities are concerned that donors who previously would have given large gifts without a second thought now may be motivated to “toe the line,” so to speak, in the interest of not giving out sensitive information, leading to a rash of $249.99 donations replacing ones that may have been far larger in the absence of the amendment.

Additionally, security is a concern in the wake of several high profile data breaches from large organizations, including the IRS itself, over the past year. The belief is that if large, well-funded entities are so vulnerable to attack, what chance will a smaller organization have against determined hackers.

Finally, there’s concern over how much it would cost non-profits to implement the changes required. Simply satisfying the additional reporting requirement represents a potentially significant increase in man hours for many non-profits. And, that doesn’t include the potential across the board expense of beefing up cyber-security in order to protect the sensitive information that they’re now required to manage.

Though the proposed amendment is a rare step by the IRS towards making things less complicated for taxpayers (normally would be grounds for celebration) this proposal appears to be an odd exception simply because it looks to solve a problem that may not really exist by forcing an even bigger one on the charitable organizations themselves.