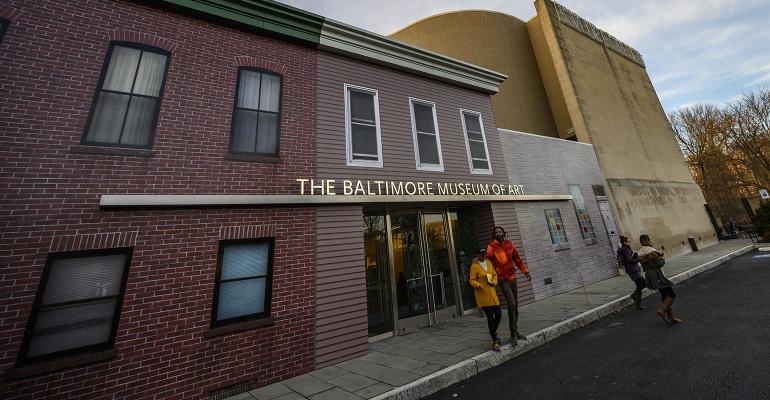 More Museums to Deaccession Works in Light of Pandemic

This practice may prompt future donors to place more restrictions on their pieces.

In light of the news that the Baltimore Museum of Art (BMA) is planning to sell off three major works of art from its collection, including Andy Warhol’s The Last Supper, there’s been mounting support to demand that the state of Maryland conduct an investigation into the proposed deaccessioning. A letter demanding so has garnered nearly 150 signatures, including from an art historian and a former BMA director. A letter has also been sent to the BMA board of trustees, asking them to reverse course on the decision.

The works, to be auctioned off by Sotheby’s, are expected to generate approximately $65 million, profits which BMA intends to use for staff salary increases, funding of diversity initiatives and acquisitions of works by underrepresented artists.

An often-controversial practice, BMA is the second museum in recent weeks to deaccession its works (Brooklyn Museum’s deaccessioned works brought in $6.6 million at a recent Christie’s auction). Critics take issue with the deaccessioning of art from a museum’s permanent collection for many reasons, including whether the act goes against a museum’s mission to serve the public. “Museums, as part of their non-profit status, have a mission that relates to displaying these works for the benefit of the general public,” says Diana Wierbicki, partner and global head of art law at Withers Bergman LLP in New York City. Selling off important, or sometimes irreplaceable works, raises the question of whether such an act is contrary to the museum’s general mission and the attorney general is allowed to step in and scrutinize such a decision.

Another concern, Wierbicki adds, is the possibility that as certain genres of work go up in value, the value might go up so high that it will become more difficult or impossible for museums to repurchase the work if they felt they had made a mistake (or purchase other significant works for the collection) at a later time. Furthermore, selling off a living artist’s work can also potentially depreciate its value and harm the artist’s career.

It’s important to realize though that museums need this flexibility, particularly in a time of great need, such as with the current global pandemic. “Optimally you wouldn’t want the works to go back to private hands, but there may be a need to do this for an art museum to survive” in certain situations, according to Wierbicki.

The bigger issue, Wierbicki thinks, will be the effect the deaccessioning trend has on future donors. She posits whether in the future, “donors are going to want to put in more restrictions about their specific pieces,” to have more control over what the museum can do with gifted works. “Most donors don’t want their work deaccessioned,” says Wierbicki. The topic is likely to come up more often with donors, making for a more difficult conversation. As for works that have already been donated outright, donors have no say in deaccession, although some have restrictions on the gift and what the money can be used for.