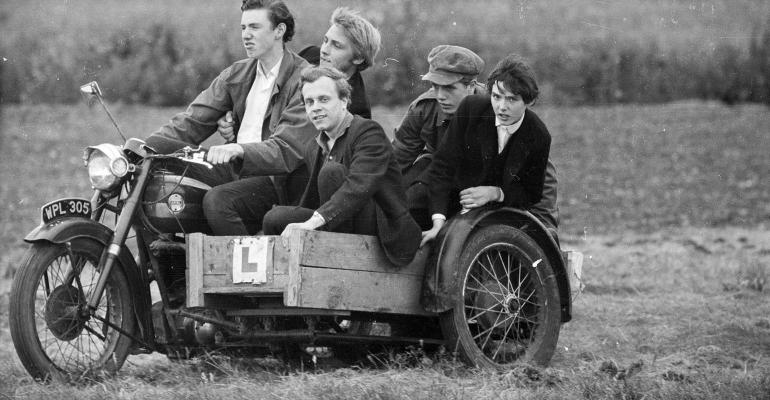 The Growth of “Side-Car” DAF Accounts

In recent months and years, there have been many articles about the rapid growth of donor-advised funds, or DAFs, in both the mainstream press and publications for professional advisors. Especially since the passage of the new tax law at the end of 2017, advisors have encouraged their clients to “bunch” their charitable donations into DAF accounts.

Eight years ago, the ratio of DAFs to private foundations was 2:1. The ratio is now nearly 4:1, as the number of DAF accounts exceeds 300,000. Some donors with PFs have closed them and opened DAFs instead, others have established DAFs to complement their PFs and others are now evaluating whether one of these options makes sense. Exponent Philanthropy’s 2018 Foundation Operations and Management Report determined that 17 percent of its members with PFs already have established these “side-car” DAF accounts.

The primary reason behind the large number of conversions is that donors can achieve their charitable goals with a DAF as well as or better than with a PF and at a substantially reduced cost, with less complexity and burden of responsibility. Previously, only PFs could use their financial advisors to manage the assets, but some DAF sponsors now allow outside financial advisors to manage the assets in their clients’ DAF accounts, albeit at various amounts.

There are still a number of reasons why some donors should have a PF, including complete control over grants and investments, paid employment of family members or staff and reimbursement of expenses, but the trend towards DAFs is only accelerating. With recent stories that donors donated hundreds of millions and even over $1 billion to create DAF accounts, the old thinking that donors should create PFs if funded with $1 million is no longer current. Though the amount to be donated is only one item to be considered, most financial advisors, CPAs and attorneys agree that donors should be prepared to donate at least $5, $10, $20 or even $50 million before they should consider a PF, and even then, a DAF is often the better solution for many donors who want a much simpler option.

However, many donors with PFs still wish to keep them for now and are opening DAF accounts that complement their PFs for the following reasons:

Unless something unforeseen occurs, the number of DAFs, as well as assets donated to them, will continue to increase substantially in upcoming years. Using PFs and DAFs together may be most appropriate, or using one or the other may be best for other donors. This is an excellent time for donors to meet with their advisors to determine the best solution for them.