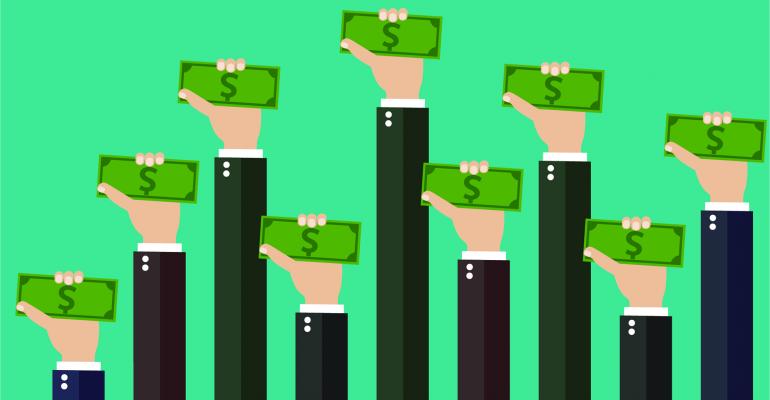 How wealthy families are giving.

Family philanthropy is a key driver of social change and a great way for high-net-worth families to clarify their values, commit to a mission and work collaboratively across generations to build and protect their legacies.

We recently analyzed the grant-making activities of more than 1,000 private foundations over the past 24 months to understand how and where wealthy families are focusing their giving. Our findings provide a benchmark for affluent philanthropists and the advisors who support them.

Here are our top five discoveries about HNW donors:

Despite the headlines that are given to megadonors like the Gates Foundation and the Ford Foundation, 98% of the roughly 100,000 PFs in the United States have endowments of less than $50 million, and 63% have less than $1 million. Great work is being fueled by people out of the spotlight who are quietly and persistently pursuing their philanthropic missions and effecting change.

To view our full study on HNW giving, visit here.

Hannah Shaw Grove has spent three decades studying and working with high-net-worth families, family offices and their closest advisors on achieving their wealth management priorities. She is chief marketing officer at Foundation Source, the nation’s largest provider of support services to private foundations. The firm works in partnership with financial and legal advisors as well as directly with individuals and families.