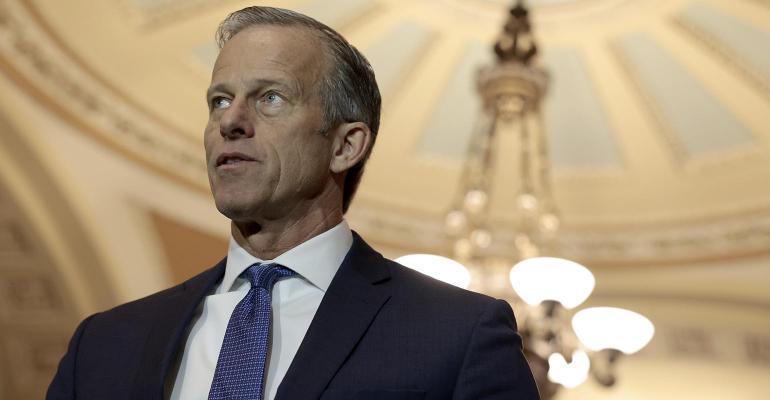 On May 4, the Senate Finance Committee Subcommittee on Taxation and IRS Oversight held a hearing on the political activity of tax-exempt organizations. The hearing focused on the political activity of Internal Revenue Code Section 501(c)4 organizations and the political contributions they make, which Democrats chided as “dark money.” While the hearing wasn’t well attended by members of the subcommittee, Democrats used the hearing to highlight how the IRS is both inadequately equipped to address unlawful political behavior by 501(c)4s and consciously not taking steps to improve their enforcement. The lone Republican participating, ranking member Sen. John Thune (R-S.D.), used his time to emphasize the importance of donor privacy.

While 501(c)3s weren’t a focal point during the hearing, Sen. Thune did ask witness Scott Walter, president of the Capital Research Center, about the types of political activity 501(c)3s engage in. Walter outlined what he framed as political voter registration efforts funded by 501(c)3s in Democratic-leaning areas in the lead-up to the 2020 election. Walter suggested these efforts were far more impactful on the election results than any of the “dark money” contributions through 501(c)4s that Democrats called the hearing to lament. Sen. Thune didn’t address or respond to Walter’s comments.

Topics that weren’t mentioned during the hearing include the Johnson Amendment, the Accelerating Charitable Efforts (ACE) Act and charitable giving tax incentives. Lawmakers who were unable to attend the hearing have two weeks to submit questions to each of the witnesses, so we’ll be keeping an eye on those in case any of these topics come up.