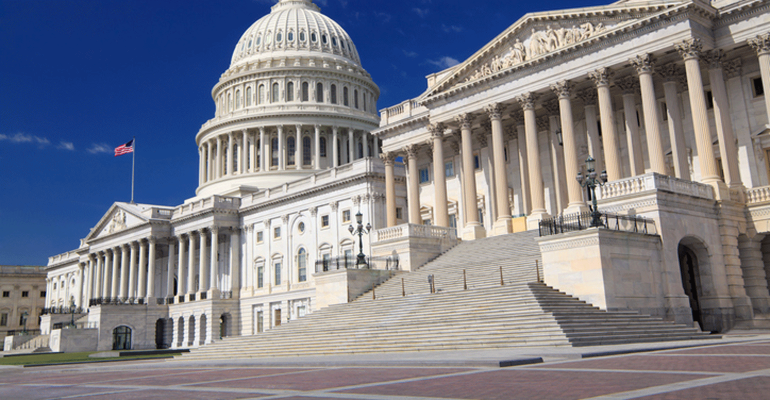 An update on philanthropy legislation from Capitol Hill.

Both chambers of Congress were back in session last week for the first time since the month-long August recess. The major priority item before lawmakers is a short-term funding measure to keep the government running beyond Sept. 30. Democrats are currently working on a continuing resolution to fund the government into mid-December, with the Senate taking the lead. Extending government funding into mid-December would set the stage for lawmakers to attempt to pass a larger FY 2023 spending package in the lame-duck period following the election. That omnibus spending bill would include earmarks, from which many charities stand to benefit.

Separately, lawmakers are also expected to consider a year-end tax bill that could include the revival of the universal charitable deduction and bipartisan retirement security legislation that includes increased incentives to make charitable gifts from individual retirement accounts, among other tax provisions. Last month, the National Council of Nonprofits led a sign-on letter to Congress and the administration asking lawmakers to renew the universal charitable deduction, boost its cap and expand the amount donors can deduct from their itemized tax returns, as well as retroactively restore the Employee Retention Tax Credit, extend it through 2022 and modify non-profit eligibility to include childcare and education subsidies.