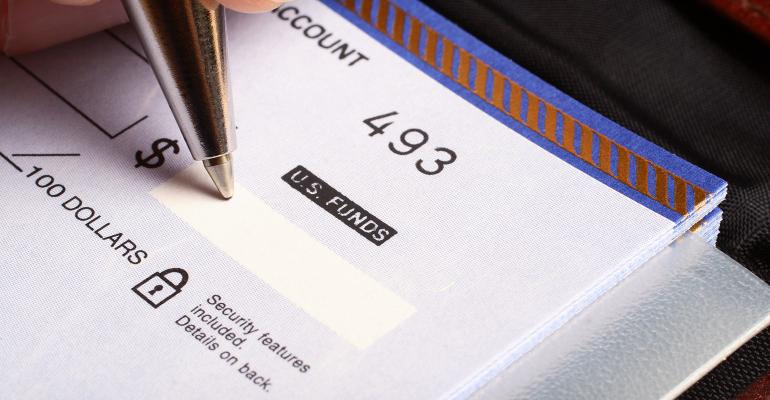 Clients Don’t Understand the Impact of Tax Reform on Giving

Those who wait until the last minute may miss out.

It’s the first week of November, which means that giving season is officially in full swing—the first such season following the sweeping tax code changes passed late last December via the Tax Cuts and Jobs Act.

The good news is an overwhelming majority of donors plan to maintain or increase their giving level in 2018, according to a recent survey by Fidelity Charitable. The bad news? Clients may not fully understand the impact of the tax reform on their donations.

One troubling revelation from the research is that many donors are unaware of strategies that may help them keep the tax deductions they’re expecting while maintaining their charitable giving. According to the survey, 58 percent of donors still plan to itemize this year, including their charitable donations, even though doing so may no longer be the right strategy for them following the increased standard deduction ($12,000 for individuals and $24,000 for married couples filing jointly). The reason is simple—things they once itemized such as property taxes and charitable contributions may not add up to exceed the higher standard deduction thresholds. But is the solution to keep the tax deductions they’re used to also as simple?

The well-versed advisor knows that many other strategies may be available when it comes to charitable giving. Bunching, also known as stacking, may be one viable approach. The strategy allows the client to bundle multiple years of tax deductions into one year to surpass the standard deduction threshold. Though clients can’t control the timing of when most taxes are due, charitable contributions are, on the other hand, much more flexible.

According to Paul M. Roy, of counsel in the private client and tax team at Withers in Greenwich, Conn., a donor-advised fund is one solution to get clients with the available assets over the deduction threshold. Essentially, the client would pre-fund the DAF with X years worth of charitable deductions at once and continue to make these annual distributions to the charities of choice, but with the money coming from the DAF vehicle instead. “Because they’re much more flexible than they used to be, DAFs may be better than some of the other options on the table,” said Roy. DAFs will accept cash, securities (including publicly traded stocks) and even the ever-present bitcoin, among other assets. “A charitable lead trust can also be a good charitable giving vehicle in the current low interest rate environment,” according to Roy.

The problem isn’t a lack of strategies but rather the donors are waiting until last minute to make donations. In fact, the survey found that more than a third of donors wait until the final three months of the year, with many waiting until December. This doesn’t leave advisors with ample time to educate clients on potential alternative post-tax reform charitable strategies, meaning clients may not be able to make optimal decisions for this season’s giving.

Given the survey’s findings that a large number of donors remain unsure how the tax reform will impact them, advisors who are proactive in reaching out to clients with guidance can rest assured that their clients will thank them.