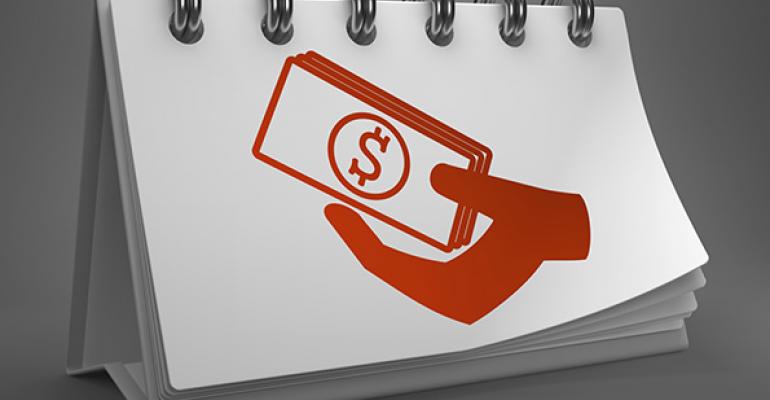 Many charitable planning techniques involve a split interest: that is, the charity shares the gift with someone else. The other person could be the donor or a third party. Often, one party receives an annuity. When the section 7520 rate goes up, the value of an annuity goes down. Therefore, the value of an annuity is likely to be lower in the future as interest rates rise.

It is also easier to create a qualifying CRAT when interest rates are high. A CRAT is supposed to be structured so that there’s a less than 5 percent probability that the charity will be left with nothing. This test is known as the probability of exhaustion test.  This test is in conflict with the requirement that the annuity be at least 5 percent of the contribution. With younger donors creating CRATs for their lifetimes, it’s impossible to satisfy both tests. The assumed low rate of return suggests that the CRAT’s earnings will be lower than the annuity, so the Internal Revenue Service model would show the CRAT value decreasing each year until it eventually depletes. The CRAT will fail the probability of exhaustion test if depletion is scheduled to happen too soon. As an alternative to passing the probability of exhaustion test, to qualify CRATs can distribute to charity early if the principal dips below 10 percent of the initial corpus. When interest rates are high, it will not be necessary to include the early termination language to create a qualifying CRAT.

Charitable gift annuities work much like a CRAT, except that donors don’t have to worry about maintaining a trust. Instead, donors transfer property to a favorite charity, retaining an annuity paid by the charity. Donors will get a better income tax deduction when interest rates are high, just as with a CRAT. In addition, the charity prefers higher interest rates to avoid unrelated business income tax. The charity will recognize unrelated business income tax when the gift portion of the transaction is not at least 10 percent of the property, and it’s easier for the gift to pass this test when interest rates are high.