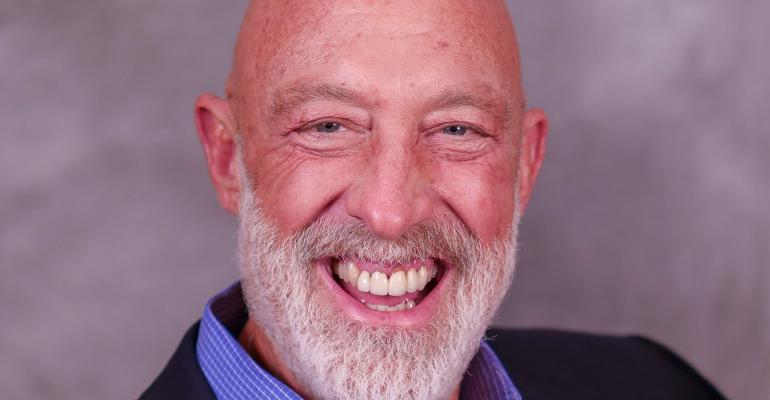 Dave Shindel, CEO and general partner of United Planners Financial Services of Scottsdale, Ariz., passed away on Oct. 19 during a hunting expedition in Colorado. He was 65.

Mike Baker, president and general partner, said in a press release that "Dave was full of life and touched so many lives personally as well as professionally.  He has been an authentic patriarch embedded within the culture of United Planners since its inception in 1987."

The company said Shindel was "a cowboy, a family man and a man of faith.” Shindel often quoted from the book Cowboy Ethics, the basic principles of which he applied  to his life and decision-making.

Sheila Cuffari-Agasi, an executive vice president at the company, said in a statement that Shindel "always had time for a conversation and was genuinely interested in getting to know those around him. He took special interest to guide and shape future generations and was a role model for so many."

The company said that Shindel’s family is awaiting an autopsy report but that “he went peacefully and without pain based on accounts from the hunting crew he was with at the time.”

Billy Oliverio, executive vice president and chief marketing officer of the company, said in a statement that United Planners would continue to operate and be managed according to the business continuity and succession plan that Shindel and Baker “periodically and openly discussed…We have a solid management team in place and have confidence that we will keep Dave's legacy alive through the continued success of the business."  The ownership structure of the company will remain the same.

United Planners had announced earlier this year that it had achieved “record breaking growth” in 2019 as well as the highest-ever attendance at its national conference.