Transparency with Diana B.: When a Sudden Health Crisis Hits in a Foreign Land

Advisor Esther Szabo braved her way through a very scary and uncertain time about six years ago, when her late husband went into cardiac arrest in the middle of their Russian vacation.

About six years ago, when financial advisor Esther Szabo and her then-husband David boarded a cruise ship headed for Russia, she never expected their grand vacation would end with him on a stretcher in a medevac.

Many of us are faced with feelings of uncertainty and hopelessness, whether it’s due to COVID-19, the volatile markets or our political system. But we can learn a lot from Esther’s experience; she braved her way through a very scary and uncertain time in Russia, when her late husband went into cardiac arrest in the middle of their vacation.

In this episode of Transparency with Diana B., Diana Britton, managing editor of WealthManagement.com, talks to Esther, the founder and CEO of Gates Pass Advisors, about what she went through during those several weeks when David was fighting for his life in a Russian hospital.

She shares in this episode that it was an emotionally difficult time for her, but it was also very challenging from a logistical and financial standpoint. That’s where her planning background kicked in. 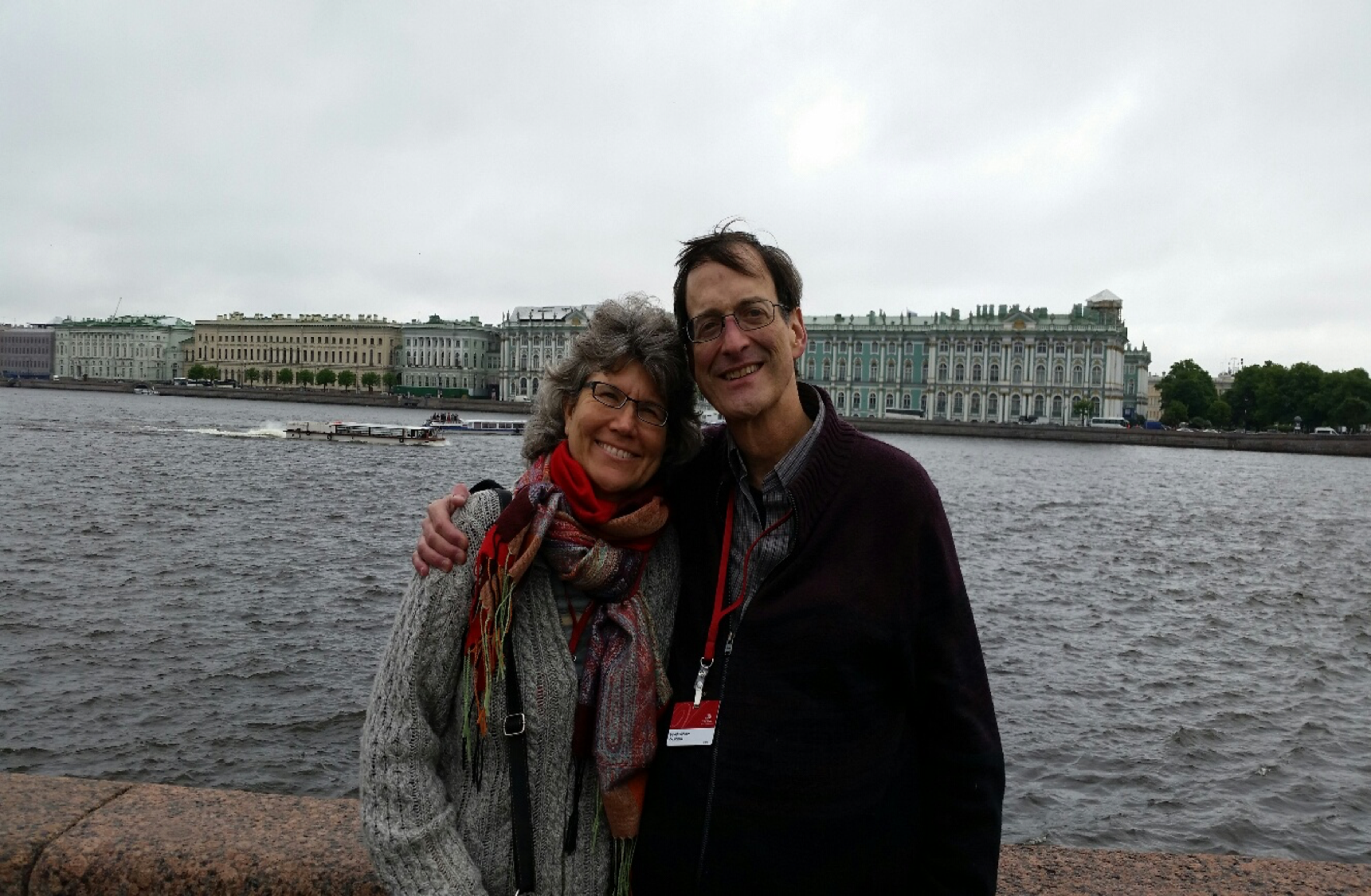 Esther Szabo and her late-husband David.

Listen now as Esther recounts this life-changing scenario and the complexities of navigating a health crisis in a foreign country.