Transparency with Diana B.: A Top Advisor’s Immigrant Story

Advisor Laila Pence went from living in a mansion in Egypt to selling hot dogs on the Staten Island Ferry. Listen to her story of overcoming adversity to managing a $1.5 billion advisory firm.

As a young girl growing up in Egypt, Laila Pence was very well off; her family lived in a seven-bedroom mansion in Suez. But all of that was taken away in almost an instant, when the Israeli army bombed her village during the Six-Day War. Struggling to survive, her family decided to emigrate to the U.S., but only Laila and her mother were able to go at first. The transition would not be easy; Laila grappled with drastically different weather, not knowing the language and making friends in a foreign land. 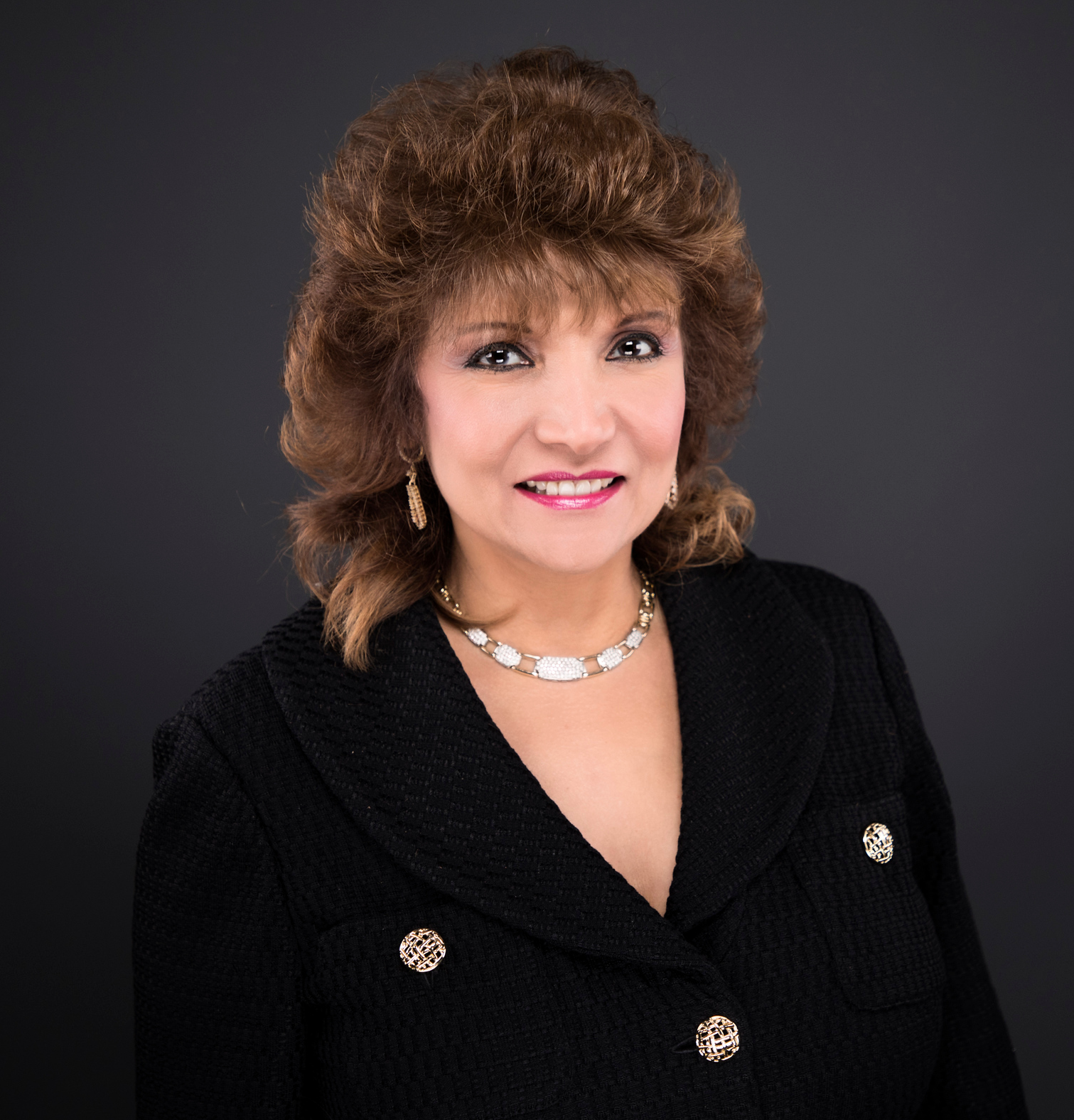 In this episode of Transparency with Diana B., WealthManagement.com Managing Editor Diana Britton is joined by Laila Pence, president of Pence Wealth Management in Newport Beach, Calif., who shares her life journey, how she overcame adversity and how her struggles shaped who she is today. Her family lost everything in terms of wealth, and as an immigrant, a woman and English-as-a-second-language speaker, she felt she had three strikes against her. But she is, perhaps, the poster child of the American Dream. Now, she manages an advisory firm with over $1.5 billion in client assets. She achieved it by working hard, focusing on her passion, and not listening to the biases out there. 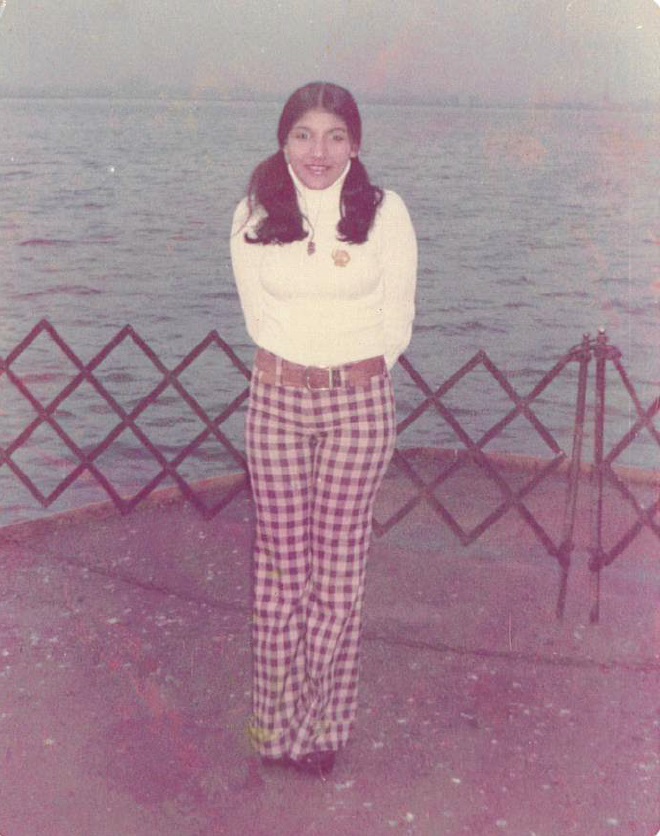 Tune in now to hear how Laila used her perseverance and grit to become a top financial advisor in the U.S.