/sites/all/themes/penton_subtheme_wealthmanagement/images/logos/footer.png
Recent
Recent
Nine Must Reads for the CRE Industry Today (Nov. 29, 2022)
Nov 28, 2022
Is the Retail Reckoning for Regional Malls at an End?
Nov 28, 2022
Making Client Reporting the Center of Your Client Experience
Nov 28, 2022
Kroger, Albertsons CEOs Will Testify Before Senate About Merger
Nov 28, 2022
Featured
The 10 Best and 10 Worst States in Which to Retire in 2021
Jul 15, 2021
I’m an Advisor. This Book Changed My Life
Aug 31, 2022
Fifteen Must-Listen Business Podcasts for Advisors
Aug 14, 2020
Celebrity Estates: Jay Leno and Planning for Classic Car Collections
Feb 22, 2022
The Healthy Advisor
brought to you by
News>People

Transparency with Diana B.: The Road to Recovery

Advisor Gary Schwartz was always able to make money; at the young age of 12, he started delivering newspapers in the Bronx. That’s also when he discovered drugs and alcohol, which became a way for him to self-medicate and cope with his self-esteem issues. From there, the addiction progressed; cocaine and speed were his drugs of choice.

In this episode, Diana Britton, managing editor of WealthManagement.com, is joined by Schwartz, president and CEO of Madison Planning Group in White Plains, N.Y., who’s been clean for 32 years. Gary shares how he eventually got on the road to recovery. But once he got clean, he felt the need to overcompensate for his addiction and his past by buying things for his family and sending his kids to the best schools. That eventually caught up to him as well, and he nearly had to file for bankruptcy.

He discusses his journey of overcoming those struggles to build his own advisory business, which is now thriving. 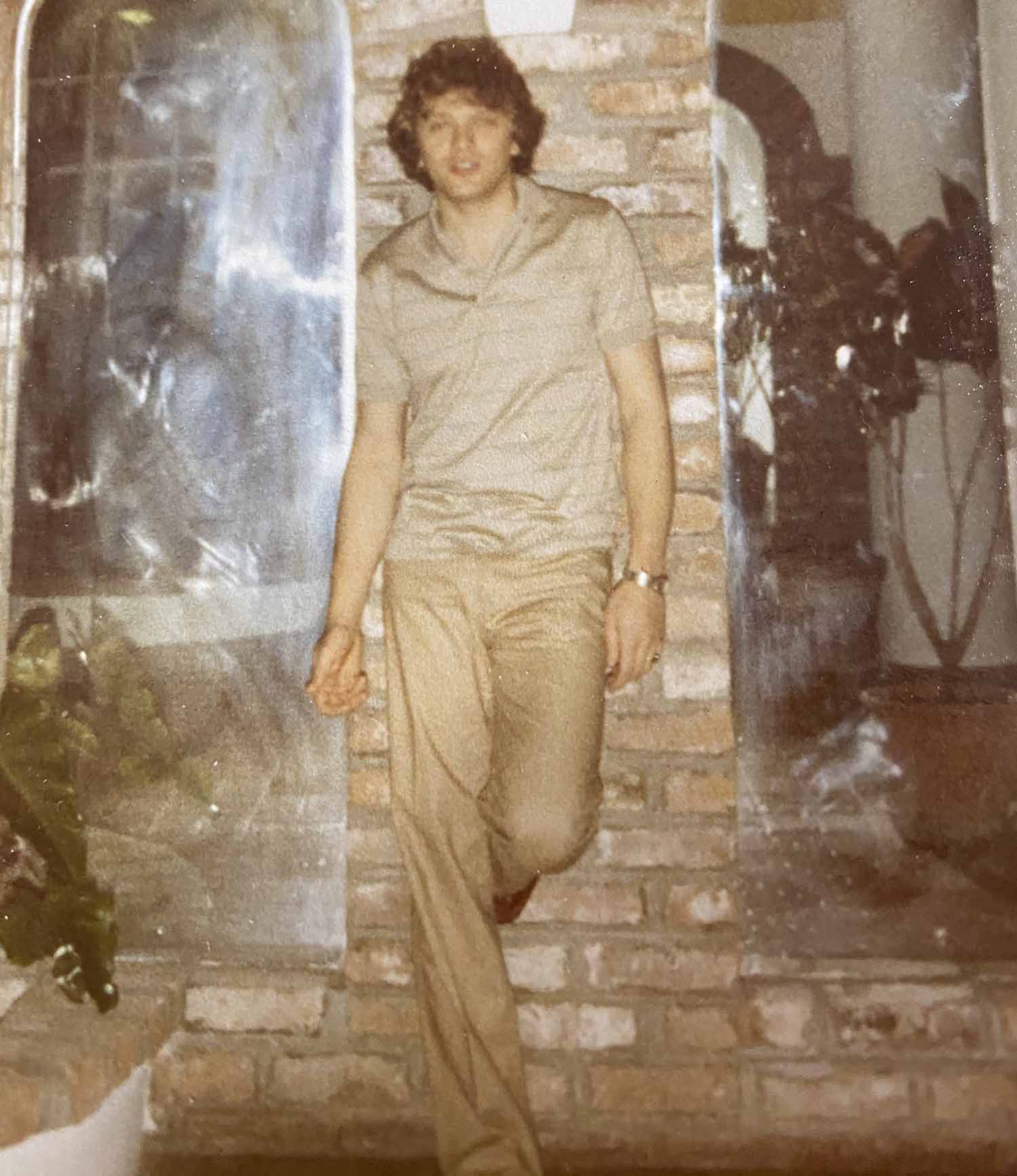 Gary Schwartz at a bar in his late 20s. He's been clean and sober for more than 30 years. 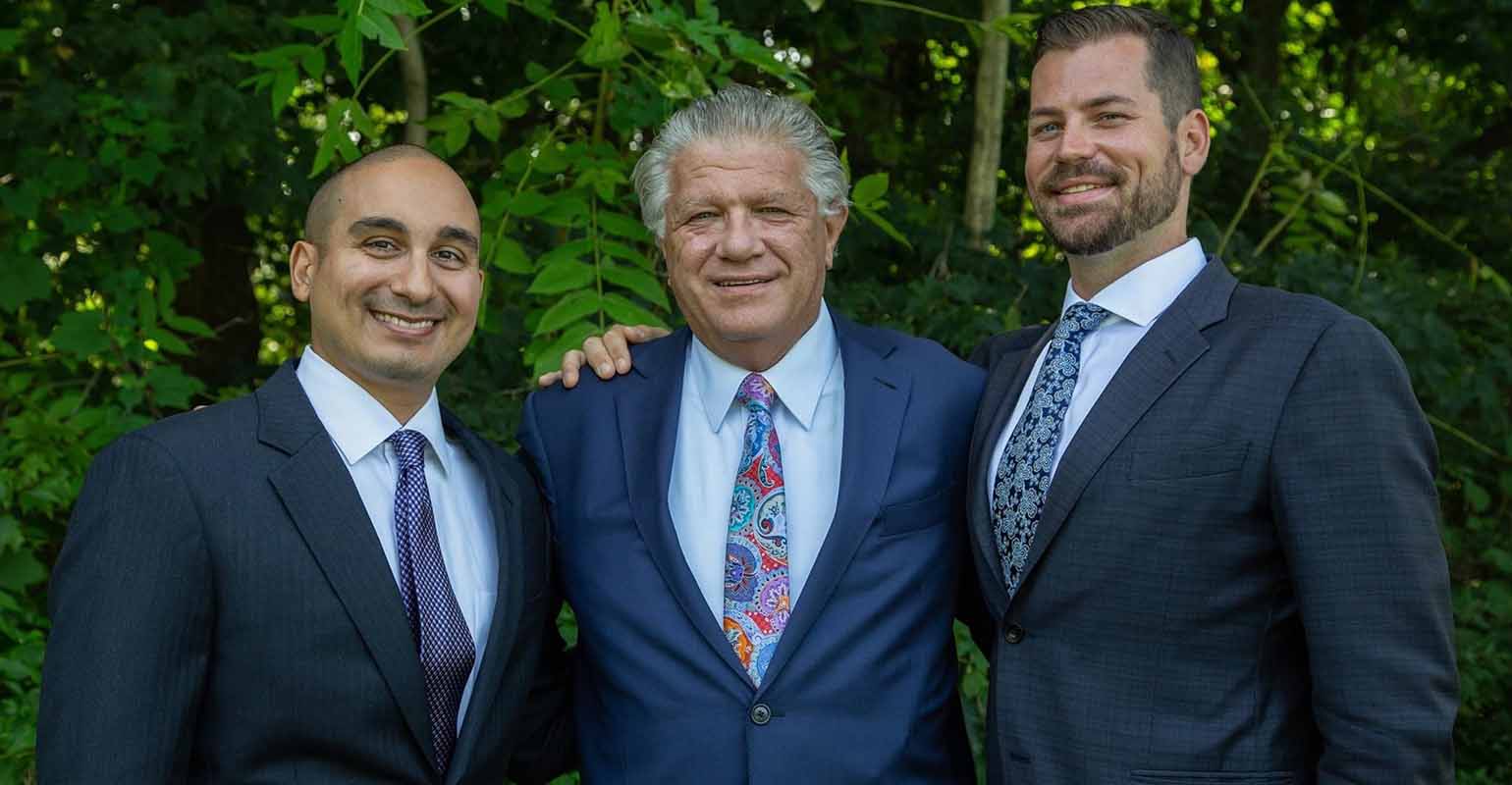 Gary Schwatz (center) with his sons, Ben (left) and Andrew.