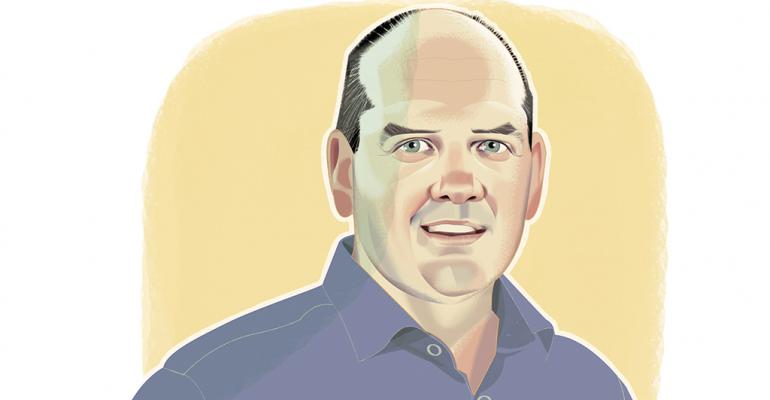 To go independent, or to finance a succession plan, advisors typically have to fund the venture themselves, rely on their broker/dealer for financing, or take out loans from family and friends. Traditionally little outside capital has been available.

But Live Oak Bank sees an opportunity. Led by Jason Carroll, the Wilmington, N.C.-based bank built out its investment advisory lending business in October 2012. Unlike conventional banks that need borrowers to put up tangible collateral—things like real estate, cars, inventory, etc.—Live Oak has a unique charter that allows for “collateral shortfalls,” making it one of the few institutions that can lend to financial advisory businesses, which typically lack tangible assets.

Carroll says the bank’s executives are bullish on the investment advisory industry. Starting with their first in February 2013, the team at Live Oak now has $200 million outstanding in loans to financial advisors.

Since bank lending has been scarce in the independent advisory space, Carroll says his team fields a lot of calls from advisors looking for advice as much as money. “We have to educate our clients and we spend a great deal of time on the front end. I have to mitigate my risk, that’s my money out the door.”

Carroll, who managed advisor financing for a major custodian earlier in his career, says the unit hasn’t had a single default yet. Forty percent of Live Oak’s loan portfolio is for acquisitions, while 20 percent is to finance a succession plan. The rest are loans for breakaway advisors, re-financing and those just looking for capital.

The average Live Oak loan is about $775,000, though the team is starting to lend smaller amounts for less capital-intensive purposes. For advisors who need funding to overhaul technology or even refurnish their office, Live Oak offers $25,000 loans. Advisors can apply for one of these small loans online.

In addition to working directly with advisors, Live Oak also pays referral fees to b/ds and custodians when they steer advisors their way.